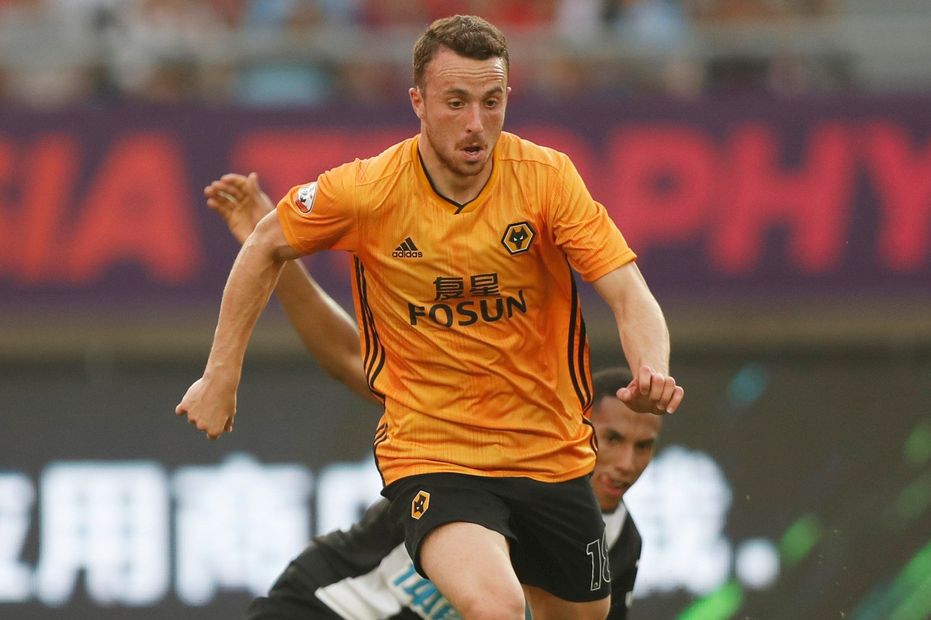 Unsure whether to use 3-4-3, 4-4-2 or another shape for your team? The Scout says being flexible is key

While it is sensible to build a squad with a starting XI and formation in mind, managers must be flexible as the season progresses.

In that formation, the fifth midfielder and two benched defenders should be cheap back-up options for the first three to four Gameweeks.

But the value available in various positions can prompt a change of plan.

If this trend continues, the improved output from reliable, budget-friendly forwards gives managers the option of investing more money in midfield.

By rotating two in-form strikers according to the fixtures, they can capitalise on the value available up front.

The goals and assists offered by wing-backs or attacking full-backs can also be a factor.

Defenders score six points for each goal in FPL, while midfielders earn five and forwards four.

Finding the players who offer a big attacking threat from the back can again lead to a change in tactics.

He did not score and only assisted one goal as a left winger in the opening 14 Gameweeks.

But after his switch to a more central role he scored nine goals and supplied seven assists in 20 subsequent appearances.

Monitoring such changes, as well as player form, will help shape and dictate your formation.

Part 1: Building a successful squad
Part 3: Picking the perfect captain
Part 4: Save up to use mini Wildcards
Part 5: Make tactical use of your chips
Part 6: Bonus-point kings offer edge