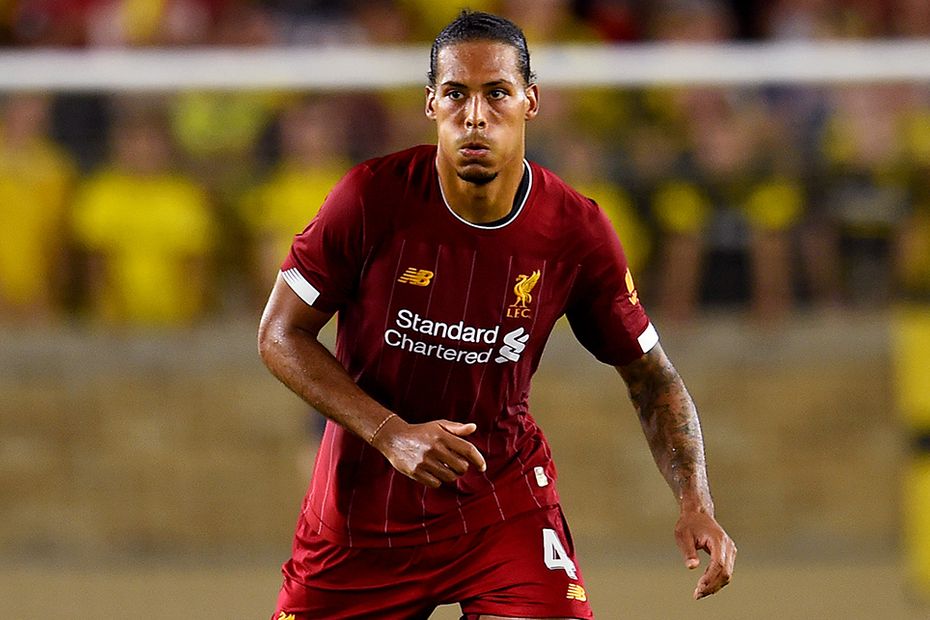 Virgil van Dijk (£6.5m) is a prime example of how bonus points can make all the difference between a good Gameweek and a great one.

BPS is based on player-performance stats supplied by Opta throughout each campaign.

In defence, factors such as clearances, blocks and interceptions (CBI) are key.

If players also have a good pass completion rate, win tackles and avoid fouls, they have a greater chance of earning bonus points whenever their team records a clean sheet.

He was the only ever-present in a Liverpool defence that kept 20 clean sheets and his 257 CBIs were more than double of any team-mate.

Van Dijk also placed second for completed passes among all defenders, with 2,724.

Aaron Wan-Bissaka (£5.5m) impressed with his defensive work in his final season for Crystal Palace.

Manchester United’s new right-back won 90 tackles in the previous campaign, more than any other player in FPL.

Wan-Bissaka claimed 18 bonus points, a total bettered by only seven other defenders.

Those who play in teams with low possession figures have a greater chance of bonus because their defensive team-mates often fail to reach 30 attempted passes in a match, the required mark to score in the BPS.

Burnley are a case in point.

If Pope can reclaim a starting role, he could be a big success as a cut-price stopper this term.

Further upfield attacking players can prove valuable, but, on occasion, costly too.

Despite firing 22 goals and providing 12 assists, he was punished by the BPS for a number of reasons.

The Liverpool midfielder missed 16 big chances, or opportunities he was expected to score.

A player loses three points in the BPS for missing a big chance, the same deduction for conceding a penalty.

Salah also fired 40 shots off target and lost possession a number of times, either by being tackled or dispossessed.

These actions also result in a loss of points in the BPS.

On the flip side, Raul Jimenez’s (£7.5m) style of play for Wolverhampton Wanderers was a major factor towards his total of 31 bonus points.

He produced 13 goals and 10 assists, one of only four forwards to claim double-digits for both statistics.

Jimenez's ability to supply key passes is backed in numbers.

No forward bettered his total of 13 big chances created.

Whether it is a single Gameweek or the season as a whole, finding players with that kind of bonus point potential could prove decisive.

Part 1: Building a successful squad
Part 2: Finding the right formation
Part 3: Picking the perfect captain
Part 4: Save up to use mini Wildcards
Part 5: Make tactical use of your chips