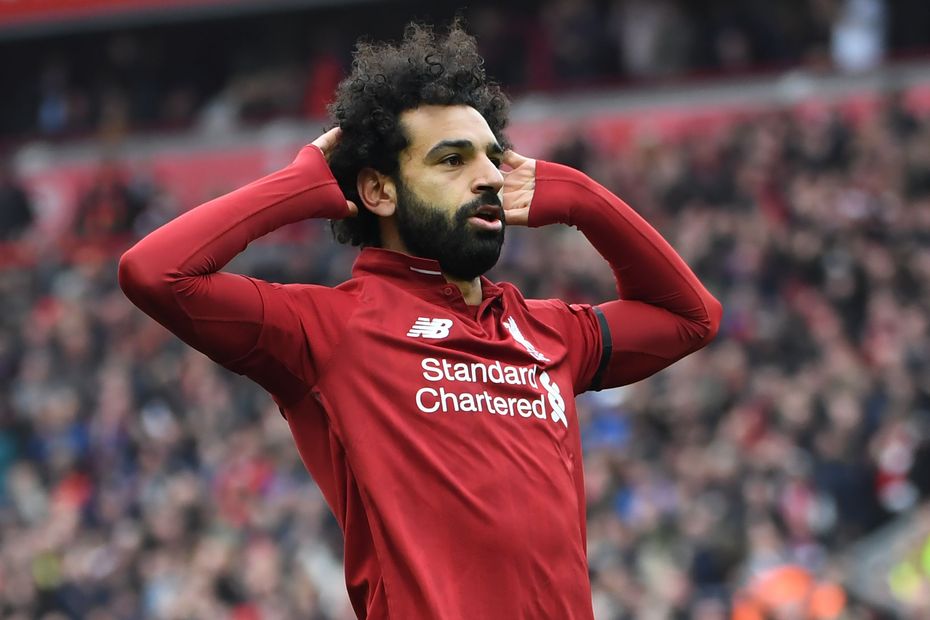 Your captain scores double points and is a key part of every FPL squad.

Reigning FPL champion Adam Levy collected 639 of his 2,659 points, or 24 per cent, from his captain alone.

That was almost identical to the previous season's winner, Yusuf Sheikh, who earned 23.9 per cent of his 2,512 points from captains.

An initial squad should always be assembled with a regular captain pick in mind, someone who can deliver points consistently while also scoring bumper hauls.

Top of the charts

The Liverpool winger has been the top-scoring player in FPL in each of the last two seasons.

Similarly, there is good reason why Manchester City pair Raheem Sterling and Sergio Aguero (both £12.0m) are so highly priced.

Sterling averaged 6.9 points per match last term, more than any other player in the game.

Aguero was particularly reliable in home matches. He started 14 fixtures at the Etihad Stadium and produced attacking returns in all but one.

The Argentinian was a key figure in Levy's successful 2018/19 season.

Adam made Aguero his skipper in nine of the opening 13 Gameweeks.

By that point, the New Zealand manager was sitting 110th in the overall rankings.

Players who fare well against opponents lower down the table should also be considered for the captaincy.

The Arsenal striker has an outstanding early schedule to raise his appeal.

In the first 16 Gameweeks, Aubameyang faces only three of last season's top-six sides.

A return to Tottenham Hotspur Stadium has ended Spurs' spell at Wembley Stadium.

In his last season at the club's old White Hart Lane stadium, Kane scored 17 of his 29 goals in home matches, finding the net every 78.2 minutes.

By comparison, Kane recorded 21 home goals over his two seasons at Wembley, scoring every 127 minutes.

Levy's captains brought in armband hauls in 31 of the 38 Gameweeks, blanking on only seven occasions.

Selecting the right captain can make or break Fantasy seasons.

Part 1: Building a successful squad
Part 2: Finding the right formation
Part 4: Save up to use mini Wildcards
Part 5: Make tactical use of your chips
Part 6: Bonus-point kings offer edge