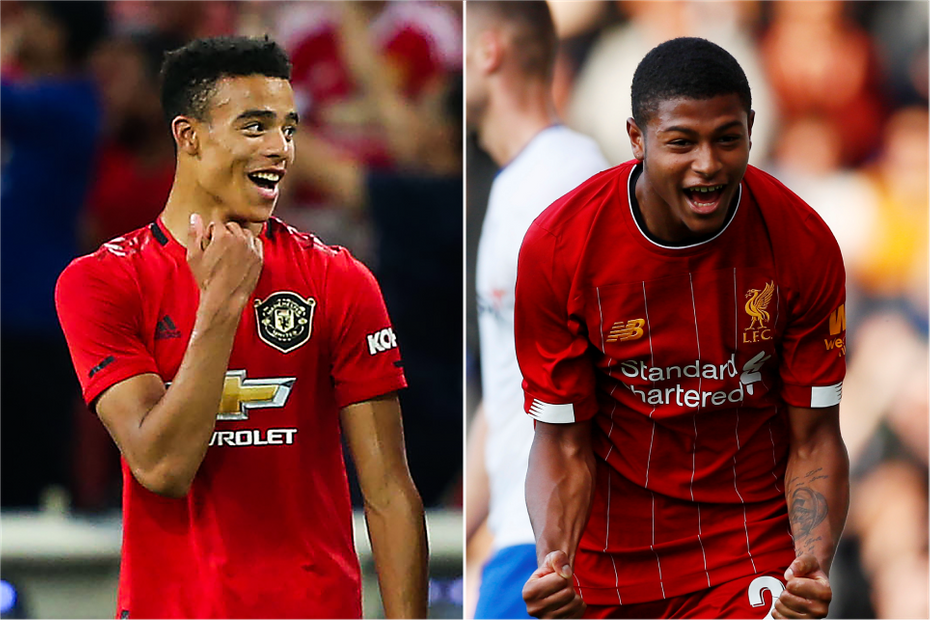 Manchester United's 17-year-old forward is found in 11.1 per cent of squads, having scored in successive friendlies against Leeds United and Inter Milan.

Indeed, Greenwood is the most-owned forward priced at £6.0m or under in FPL.

He is one of three cut-price strikers who have been prolific during pre-season.

And Rhian Brewster (£4.5m) has been Liverpool's standout performer with four goals and an assist in four matches.

He is owned by only 0.1 per cent, having been added to the game on Tuesday.

Most owned priced £6.0m or under

Brewster has benefited from a run of starts as Liverpool's regular front three, Mohamed Salah (£12.5m), Sadio Mane (£11.5m) and Roberto Firmino (£9.5m), have been in international action over the summer.

But managers can only select three players from each club for their 15-man squads.

And Liverpool have four of the eight most-owned players in the game.

That may lessen the appeal of Brewster and strengthen Greenwood's prospects as the go-to cut-price forward for 2019/20.