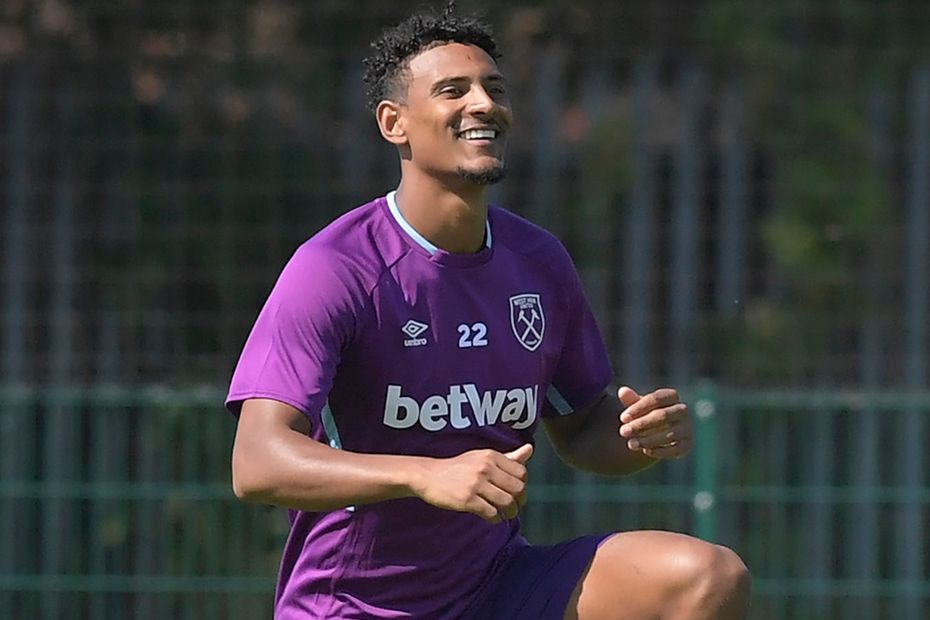 West Ham United have broken their transfer record to replace Marko Arnautovic and their new signing can offer even more than the departed Austrian.

He boasts all the qualities of a complete centre-forward.

Haller is strong in the air, quick, skilful, excellent at linking up with midfielders and shows touches of flair.

If the 25-year-old can reproduce his 2018/19 form in the Premier League, he will soon be a hit with West Ham fans.

With Andy Carroll only making 12 Premier League appearances last season, I highlighted earlier this month how the Hammers sorely missed an aerial threat.

Manuel Pellegrini's new signing can fill that void. In fact, statistically the 6ft 2in recruit poses a similar threat from headers as Carroll.

Haller is especially adept at knocking the ball down for team-mates inside the area and flicks it on well both in the air and on the deck.

That ought to give the Hammers midfielders confidence to make supporting forward runs.

Haller should start the season with great self-belief after directly contributing to a goal every 90.9 minutes last season.

He is a natural predator but can also produce moments of magic, having scored a couple of magnificent volleys last season and had the confidence to round the 'keeper in 1v1 situations.

Haller also has the talent to unlock defences with a pass or cross.

It is hard to envisage anything but success for him at London Stadium.

Haller performed at his best alongside a strike partner, Luka Jovic, last season.

While the Frenchman has the tools to lead the line on his own in a 4-2-3-1 formation, Pellegrini must be pondering a switch to 4-4-2 to make best use of his latest signing.

With his class, the Frenchman is a player West Ham can build their team around.