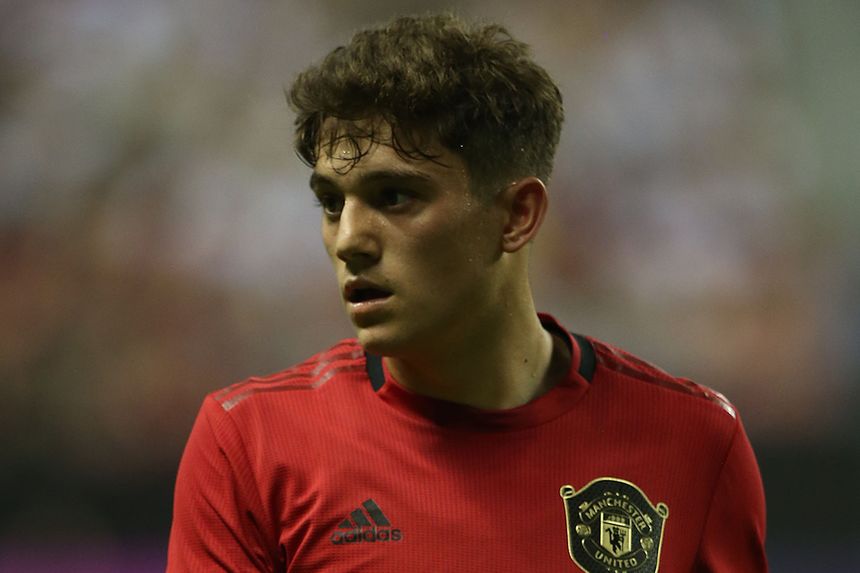 Just 12 months ago James was not considered a first-team starter at Swansea City, so it has been a remarkable year for Manchester United’s summer signing.

James lit up the Championship in the second half of last season, producing four goals and seven assists, and will provide Man Utd with a different dimension to their attack.

For a player with only 33 senior club appearances to his name, it is no guarantee that James will shine in the Premier League.

But with age on his side, the 21-year-old has the raw potential to be a long-term success at Old Trafford.

And in the present, his attributes will at the very least hand Ole Gunnar Solskjaer a fresh tactical weapon for 2019/20.

James per 90 in the Championship

Primarily using players on the flanks who prefer to cut inside, they were at times predictable to defend against.

Statistically, United had the second-fewest successful crosses from open play, with Juan Mata the only midfielder used out wide to create more than 20 chances.

So Solskjaer has recruited an old-fashioned winger who can stretch opponents in a way the Red Devils struggled to in 2018/19.

One of the Wales international’s key strengths is that he can beat full-backs on the inside or outside from either wing.

Capable of scoring or creating goals with both feet, his change of direction at high speed was evident in United's 2-1 friendly win over Tottenham Hotspur.

Pre-season signs are that Solskjaer is looking for a lot more speed and mobility when Man Utd launch attacks.

In 2018/19 they were a touch one-paced at times and too reliant on pieces of individual magic to score goals.

Below par on the counter-attack and struggling to break down sides who defended in a low block, United scored the fewest goals from open play of all the top-six sides.

This record needs to improve as they prepare to host Chelsea on the opening weekend of the Premier League campaign.

James’ speedy presence is sure to lift the tempo of United's forward play.

The rookie will make mistakes in possession but his ability to take the ball to the byline, or carry it on quick breakaways, will hand the team a fresh dimension.

United may find opponents defending deeper, or committing fewer bodies forward in fear of being caught by a lightning fast counter-attack.

There is no doubt that James is an exciting young talent who will produce thrilling moments in the season ahead.

His major challenge will be to prove that he can deliver those telling contributions on a consistent basis.