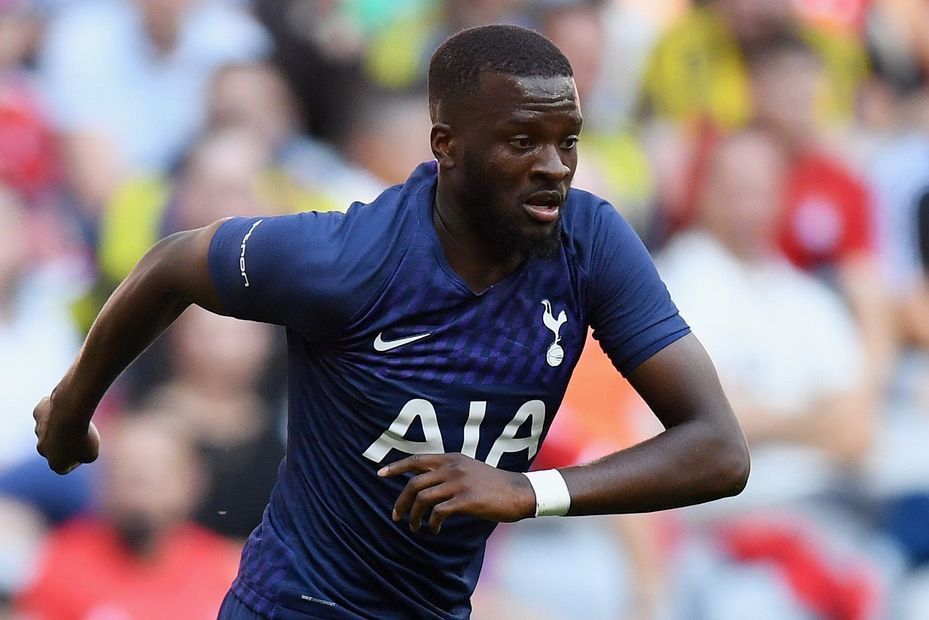 The Frenchman is the right signing at the right time for Tottenham Hotspur.

From a tactical perspective, their weakest department last season was central midfield.

None of their players in this area, aside from the advanced Christian Eriksen, created more than 27 goalscoring chances, which was a disappointing return.

A boost at both ends

Without the ball Spurs were vulnerable through the middle, too.

They were sliced open far more often than the teams around them, with Hugo Lloris the busiest top-four goalkeeper by some distance.

Lloris was forced to make 101 saves, the seventh most in the Premier League. Ederson, for example, made 58 for Manchester City.

These issues were partly due to the absence of a dominant presence in the centre of midfield, and Ndombele fills that void.

Adding comfort in possession, quality passing plus steel and creativity in equal measure, the 22-year-old will instantly improve Spurs in the middle third.

Both skilful and powerful, Ndombele's standout quality is the gear change he offers in possession.

He is prepared to take on his markers in tight areas, using his speed and nimble footwork to good effect, and has the ability to open up space with clever dribbles.

These are attributes Spurs have missed since they sold Mousa Dembele in January.

In 2017/18 the classy Belgian averaged 4.1 dribbles per match in his central midfield role. Ndombele was only one behind that figure last season, with 3.1 for Lyon.

Spurs' new boy will open up situations that allow Harry Kane, Lucas Moura and Son Heung-min to run onto through-balls.

Ndombele will look to get on the ball as often as possible and with a fit-again Harry Winks also eager to show for it, I expect Spurs to have greater control of matches in 2019/20.

Their new recruit is a terrific passer.

He boasted a 89.1 per cent pass accuracy in Ligue 1 and will help Mauricio Pochettino's men dictate the tempo of matches more effectively.

Ndombele also provided seven assists for Lyon last season. That figure would have made him Spurs' second-highest assist maker, behind Eriksen on 12.

He showed his end product in his first pre-season outing for Spurs, setting up a goal for Lucas moments after coming on as a substitute in a 3-2 victory over Juventus.

The box-to-box midfielder then stung Keylor Navas's palms with a powerful long-range strike as Pochettino's side beat Real Madrid 1-0.

Ndombele is an athletic player who brings artistry and dynamism to the side and will immediately become an influential player.

With youth on his side and scope for plenty more development, his arrival in the Premier League is an exciting one.