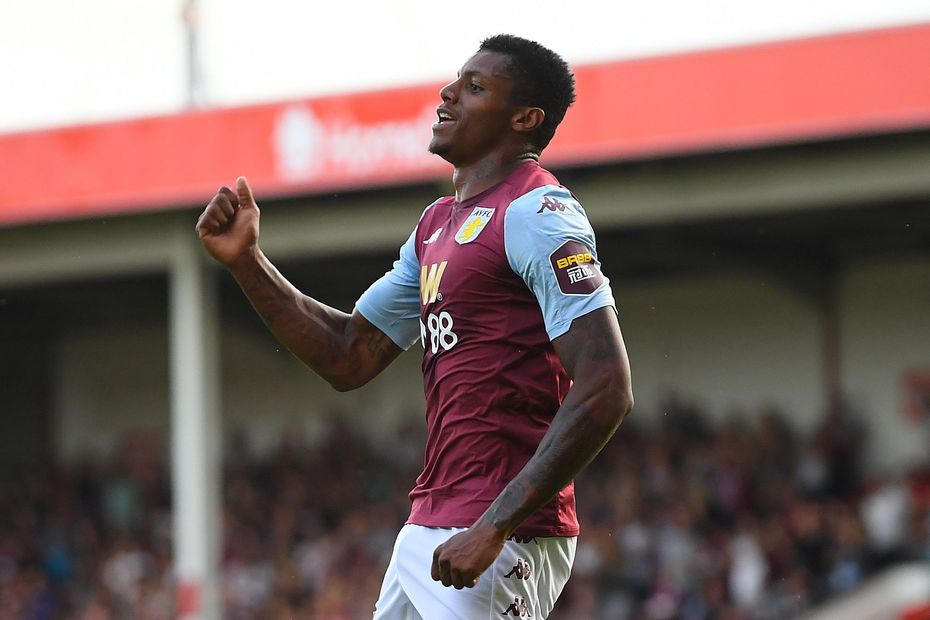 Wesley: I want to show why I’m the record signing External Link

Finding the right replacement for last season’s top scorer Tammy Abraham was a major priority for Aston Villa on their Premier League return.

Abraham netted 25 goals for the Championship playoff winners but returned to Chelsea this summer to leave head coach Dean Smith in search of a similar target man.

Villa opted to sign Wesley from Club Brugge and the early signs are that the 6ft 3in striker can be a success.

The 22-year-old has impressed in pre-season, producing two goals and an assist on just his second start.

So hopes are high in the West Midlands that he will prove to be as influential as Christian Benteke, who was also recruited from Belgian football and scored 42 times across three Premier League seasons for Villa.

Wesley may be a tall, powerful centre forward, but he is not defined by his physicality.

In fact arguably his greatest quality is a natural poacher’s instinct inside the penalty box, an area in which he scores the majority of his goals.

The Brazilian's movement to escape the attention of his markers is naturally sharp and intuitive.

His intelligent darting runs allow him to steal a march on opposition defenders, especially from crosses that come into the box.

So Wesley will always be on the move when the likes of Jota and Anwar El Ghazi, two more of Villa's summer signings, shape to deliver the ball into the area.

Last season was the striker’s most successful in terms of end product.

Scoring 13 goals and making seven assists, he boasted a direct goal involvement once every 155 minutes.

In Jack Grealish and John McGinn, Aston Villa are blessed with midfielders who move the ball early into the final third with quality.

This is the kind of service Wesley, who holds the ball well and runs the channels, enjoys feeding off.

Their new centre-forward will also provide a bonus threat at set-pieces, which I suspect will be an important source of goals in 2019/20.

Last term they scored 24 times from set-plays, the joint-highest return in the Championship, and Wesley has a reputation of scoring goals or knocking the ball down for team-mates in such situations.

He will be one of several dangerous targets for Aston Villa to aim for inside the box.

It will be a big step up for the young Brazilian, who will encounter better quality defenders in the Premier League starting at Tottenham Hotspur on the opening weekend.

But he has the tools to ensure that he is a handful to contain, no matter who Aston Villa encounter.

If Wesley settles quickly in English football, Villa’s prospects of staying up will be greatly enhanced.