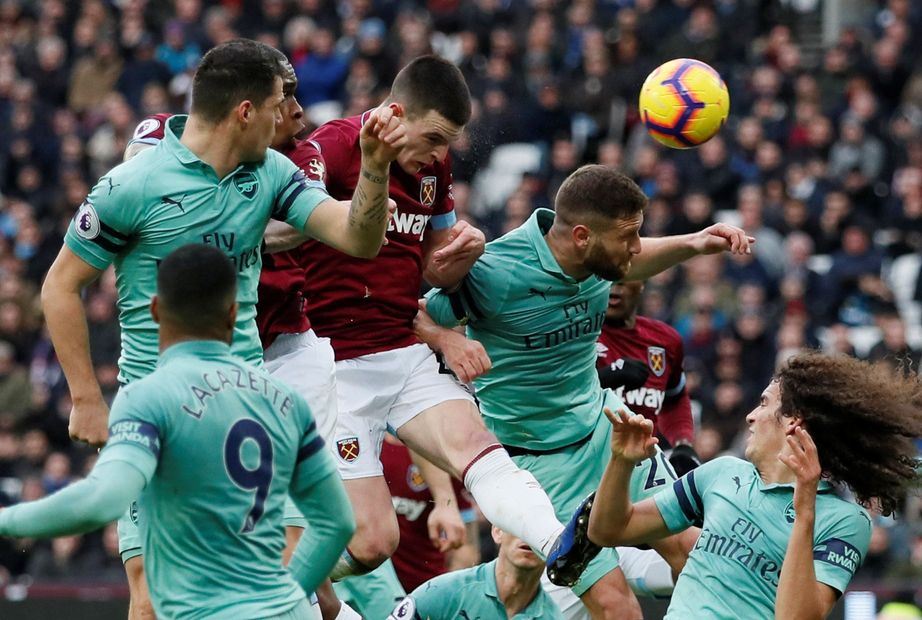 Manuel Pellegrini has a wealth of creative options heading into the new campaign.

The key for Pellegrini now is to bring in a couple of deadly finishers after the departures of Marko Arnautovic, Andy Carroll and Lucas Perez.

West Ham are particularly missing a front man who poses an aerial threat.

With so many technical midfielders capable of clipping accurate balls into the box, it is vital the Hammers seek out a new target man.

If they can also add another striker noted for his pace and sharp runs, their attack will have the right kind of variety.

Freshening up the full-backs

Pellegrini did not settle on a preferred full-back pairing in 2018/19.

Arthur Masuaku and Aaron Cresswell shared duties on the left flank, with 19 and 18 starts respectively.

And Pablo Zabaleta and Ryan Fredericks also switched regularly on the other side, making 23 and 12 starts.

Defensively they all struggled at times but they also lacked an end-product in the final third.

There was a particular shortfall in service from the right flank.

In a combined 35 starts, Zabaleta and Fredericks only produced 13 successful crosses.

So while Pellegrini's No 1 priority this summer may be to sign an attacker, one other area that can be improved at London Stadium is at full-back.