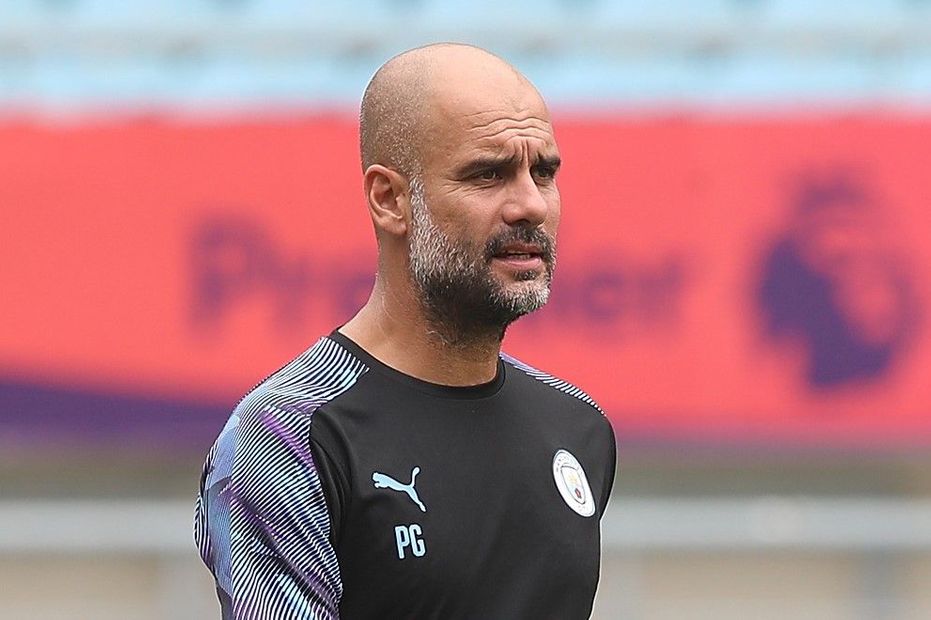 Wolves only lost four of 14 matches against top-six sides in all competitions last season, winning six times and becoming the first team to take points off Man City in a 1-1 draw at Molineux.

Nuno Espirito Santo's side also beat Newcastle United 4-0 in Nanjing, China, on Wednesday to reach the final in Shanghai.

While Man City were themselves impressive in their 4-1 semi-final victory over West Ham United in midweek, Guardiola knows his team will have to raise their game to lift the trophy.

"We are taking it seriously as much as possible," the Spaniard told City's official website. "We are here, against an opponent who did incredibly well last season.

"We know how they play and how good they are. It's just a friendly game but we will try to play a good game and make our principles.

"What we will do this season, we have started to do against West Ham and we will try to do it here."

City's summer signing Rodri played for 69 minutes of the victory over West Ham and is already learning from Guardiola as he prepares to face Wolves.

"I need to look at what he says and teaches me - that’s why I came here," he said.

"He has already told me what I have to do with the ball, how can I find my team-mates, many things. I will adapt to this team.

"We don't talk much after [Wednesday's] game but before he told me what I have to do on the pitch, how I focus on the defensive and offensive side.

"With the matches, I will get more confident, more used to passing to my partners. It's good he tells me things."