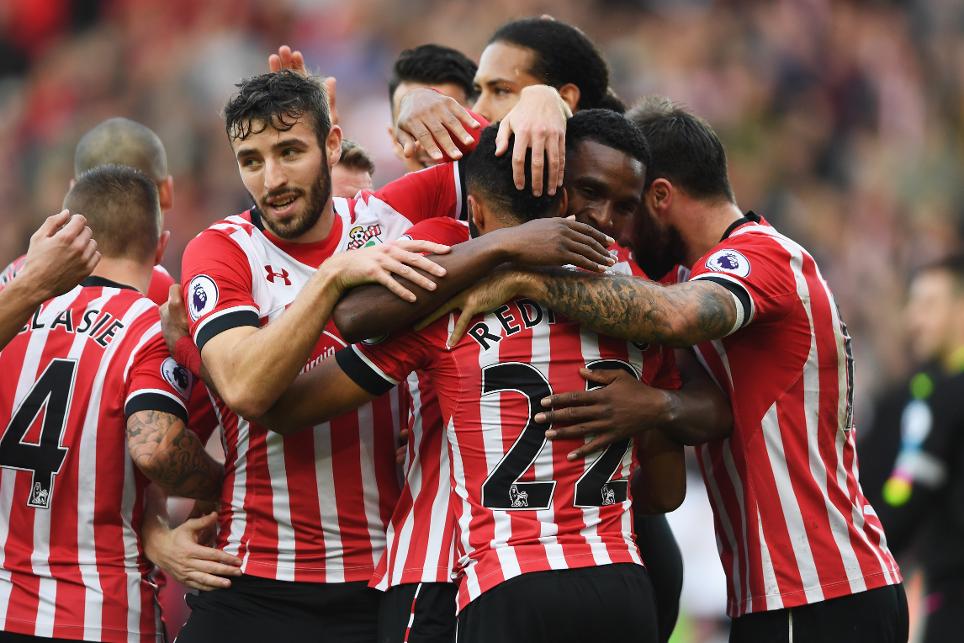 Claude Puel says Southampton's match against Chelsea on Sunday will be a good test of how strong they are.

After opening the season with four winless matches, Southampton have won three times in a five-match unbeaten run in the Premier League.

They face a Chelsea team also in form having won their past three Premier League matches, including a 4-0 victory over Manchester United last weekend.

“They have a fantastic level at the moment when we look at the last games, but it is interesting for my team to play against this great team and to see what we can do,” Puel told southamptonfc.com.

We've been getting the thoughts of #SaintsFC manager Claude Puel on the threat #CFC will pose this Sunday: https://t.co/UasGT7VT3s

Chelsea's run has lifted them into the top five and Antonio Conte is keen to keep up the form of late in what he views as a "tough game".

"This league is very difficult because in every game anything can happen," he added. "For this reason it's important to get consistency in results and performances," Conte told chelseafc.com.

🍝 Antonio Conte talks about the significance of fitness and food in football...https://t.co/50RzU3H4iP