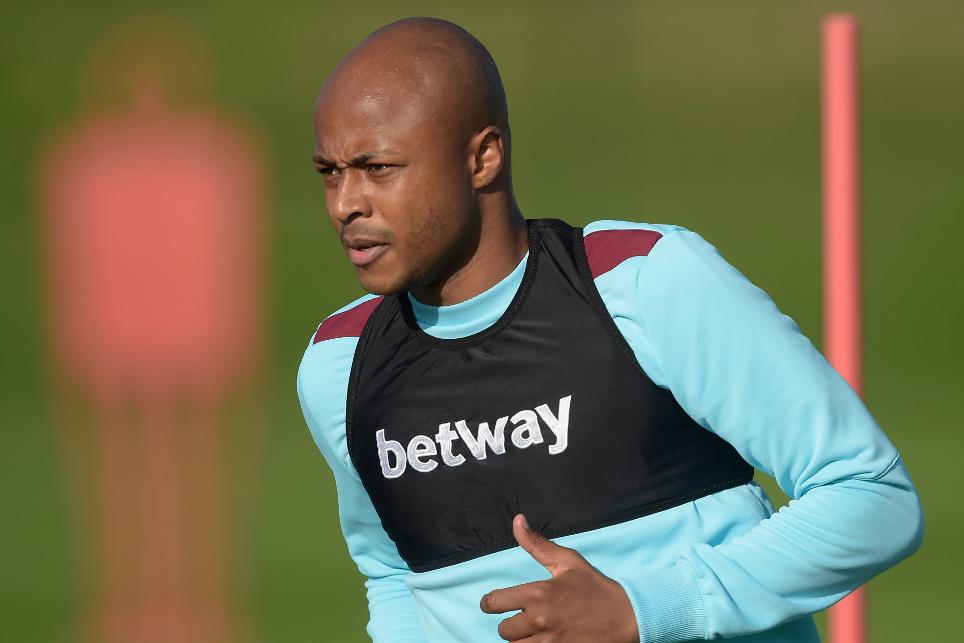 We Will Remember Them External Link

Slaven Bilic says Andre Ayew is close to a return to the starting XI ahead of West Ham United's visit to Everton on Sunday.

The summer signing from Swansea City was injured in his first appearance for the Hammers but he made a substitute appearance in the midweek EFL Cup victory over Chelsea and Bilic says the Ghanaian is close to a start.

"He looked fit and aggressive, so it’s great to have him back," the West Ham manager told whufc.com.

Ronald Koeman is hoping his Everton team return to their form of the start of the season when they won four of their five opening matches, drawing the other. In the four since they have won just two points.

"I think we need to turn it around but it happens in football. I’m prepared to get in tough times and also prepared for how we started the season, because that’s football," the Everton manager told evertonfc.com.