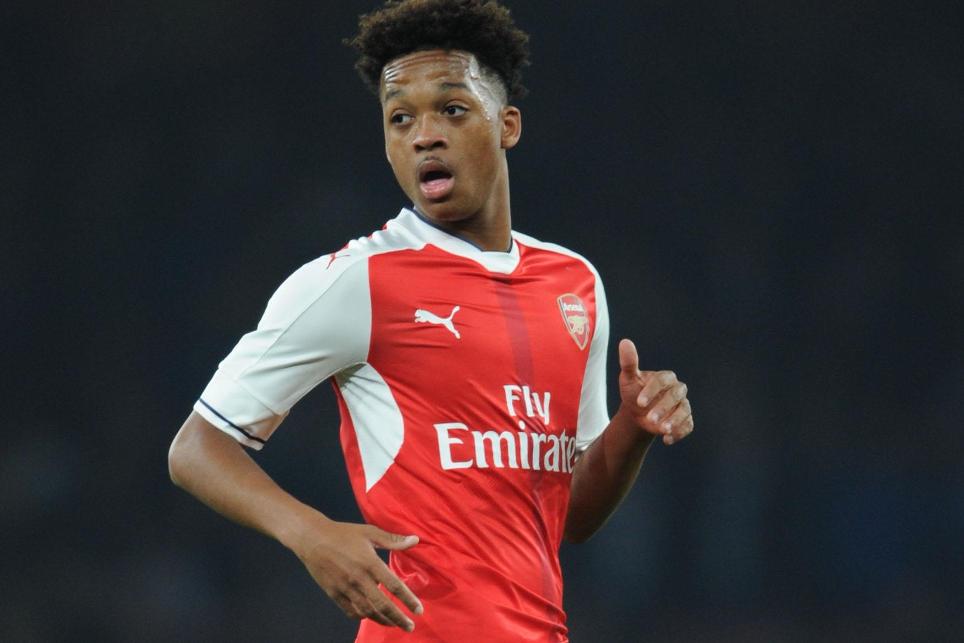 Arsenal U23 4-0 Sunderland U23 External Link

'It's an honour to pull on the shirt' External Link

The night before their senior teams compete at the Stadium of Light, Arsenal beat Sunderland 4-0 in Premier League 2.

Stephy Mavididi put Arsenal in front in the Division 1 encounter from the penalty spot at Meadow Park, after Chris Willock was brought down by Joshua Robson on the half-hour.

After the break, Reiss Nelson doubled the Arsenal lead before Kaylen Hinds made it three from close range.

A chip from Sunderland striker Joel Asoro was ruled out for offside, before Willock capped off an impressive display with a brilliant strike into the top corner.

All over - #SAFC U23s suffer defeat in the capital as @Arsenal earn all three points in the @premierleague 2 pic.twitter.com/0D2tBrDxJG