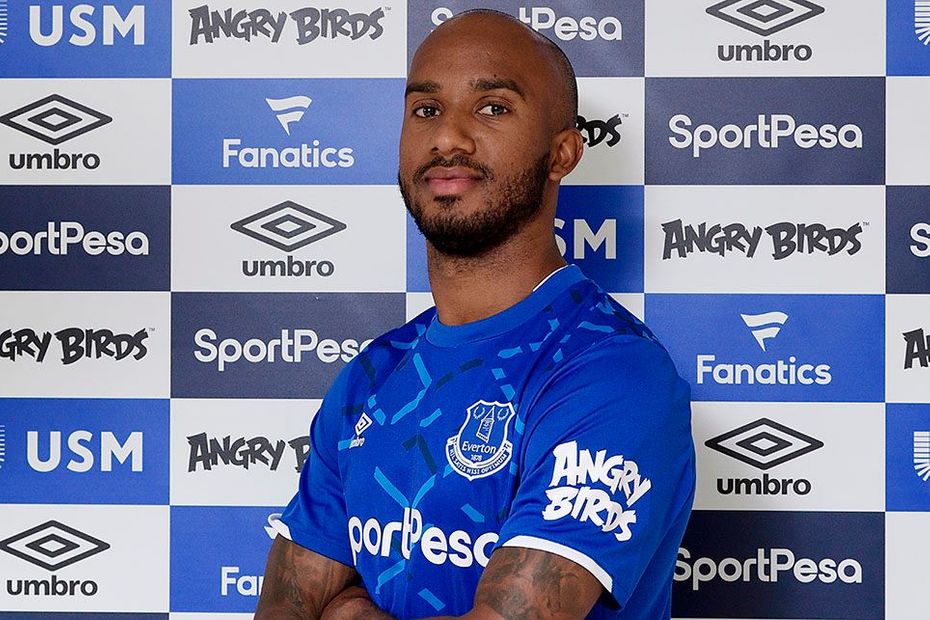 Everton have announced the signing of Fabian Delph from Manchester City.

The 29-year-old midfielder, who won the Premier League title twice in his four seasons at the Etihad Stadium, has signed a three-year deal with Everton after moving for an undisclosed fee.

"Every time I have played against Everton, whether it was home or away, straight away the first thing that comes to mind when you see the fans is passion," Delph told the club’s official website.

"The Everton fans seem to know football, seem to understand it. It seems to be in their blood and they really back the team.

"Hopefully we can push together, fans and players, to do something special."

Everton manager Marco Silva said: "When I look to bring a new player into our squad, the first thing I look for above all the other things is quality and Fabian is a player with high quality.

"But what they can bring to our dressing room is also important and if you can put those two things together then that can only be good for the club.”

Delph started out at Leeds United, before moving to Aston Villa in 2009.

After six seasons at Villa Park he joined Man City, where he enjoyed four successful years and took his Premier League appearance tally to 169.

He is the third player to arrive at Goodison Park this summer, after Jonas Lossl and Andre Gomes.

Delph, who has been capped 20 times by England, will hope to make his Premier League debut for Everton when Silva’s side start their 2019/20 campaign away against Crystal Palace on Saturday 10 August.