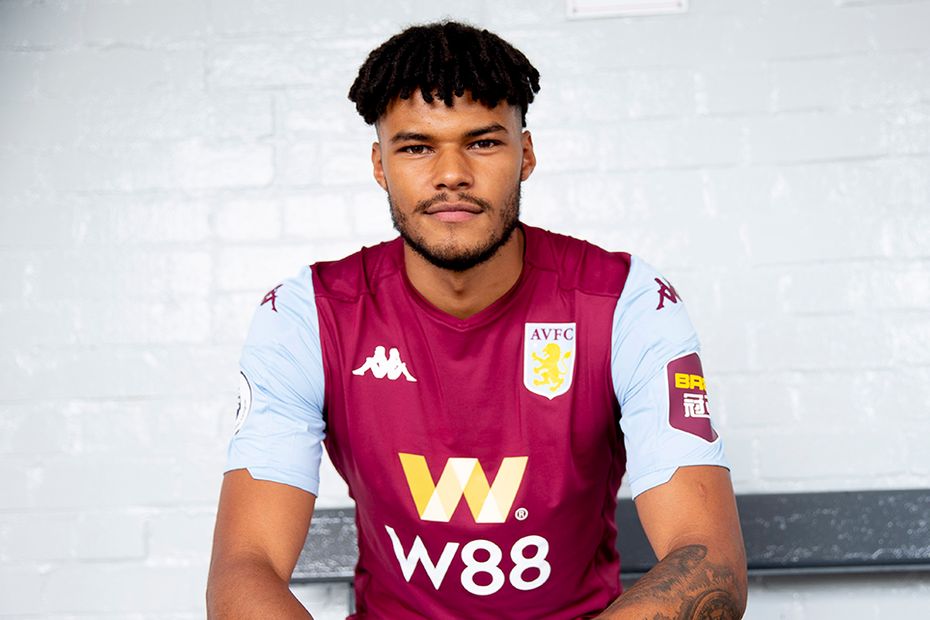 Aston Villa have completed the permanent signing of defender Tyrone Mings from AFC Bournemouth for an undisclosed fee.

The 26-year-old spent the second half of last season on loan with Aston Villa whom he helped win promotion via the Championship playoffs.

Mings made 18 appearances, scoring two goals, and head coach Dean Smith says the centre-back will be crucial in the club's first season back in the Premier League.

"I think everybody could see the connection that he made with the club as a whole and it is excellent news that we can continue the relationship in the Premier League," Smith told the club's official website.

“He will be an integral part of the squad for the new season and I look forward to working with him and helping to further develop his game.”

Mings, who has made 17 appearances in England's top flight, is Villa's sixth signing of the summer transfer window.

He will be part of Aston Villa's pre-season tour of the United States, which begins later this week, and will hope to feature in their opening match of 2019/20 at Tottenham Hotspur on Saturday 10 August.