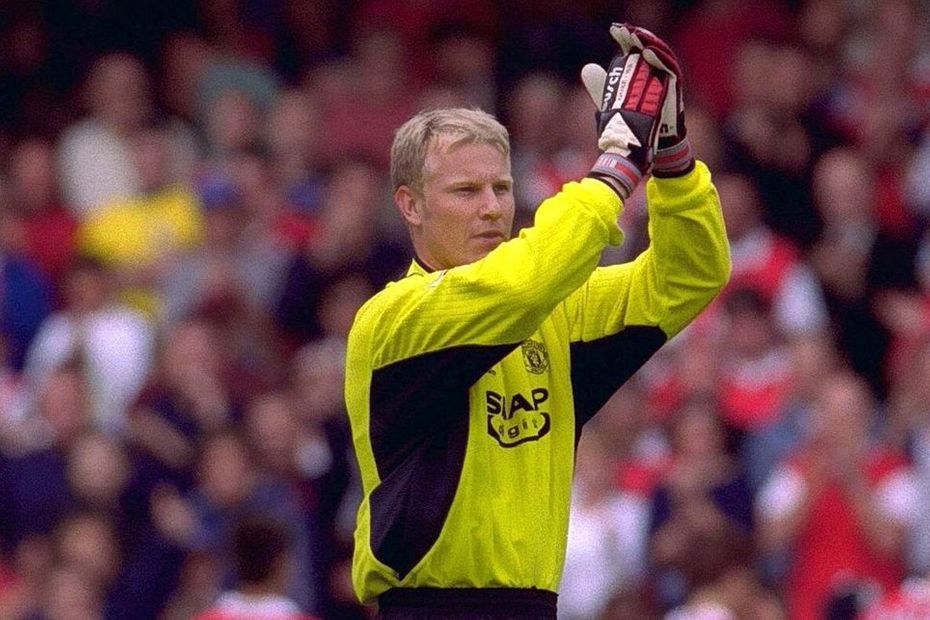 Former goalkeeper recalls the day he made his only, and very brief, Premier League appearance for the Red Devils

For young footballers, making your Premier League debut is the ultimate goal.

Back in 1999, that dream became a reality for Manchester United's third-choice goalkeeper Nick Culkin.

In an exclusive interview for Man Utd's official website Culkin has relived his moment in the limelight.

Having been a surprise purchase from York City in 1995, Culkin's opportunity finally came at Arsenal, when he was named among the substitutes by legendary manager Sir Alex Ferguson.

With Man Utd leading 2-1 after 89 minutes, Raimond van der Gouw had to be replaced after getting injured in a challenge with Martin Keown.

"The gaffer just turned round to me and said, 'Nick, get yourself ready, you're going on,' said Culkin.

"So I just got my training kit off. I had my shin pads on already anyway. No warm-up, just get dressed and on you go," Culkin recalled.

In the briefest of cameos the goalkeeper got to take a free-kick, which proved to be his one and only touch in the big time.

"I celebrated like we'd won the World Cup. I ran off with my arm up like Alan Shearer!"

Culkin’s abiding memory from the day was the clean-sheet bonus he picked up.

"I've still got the wage slip at home," Culkin said. "I got the win bonus, which I think was around 600 quid at the time, so I made about 1,100 quid in one kick, so that was my next summer holiday paid for!

"I remember walking into the dressing room and Sir Bobby Charlton laughing with me.

See: 'It's something nobody can ever take away from me'