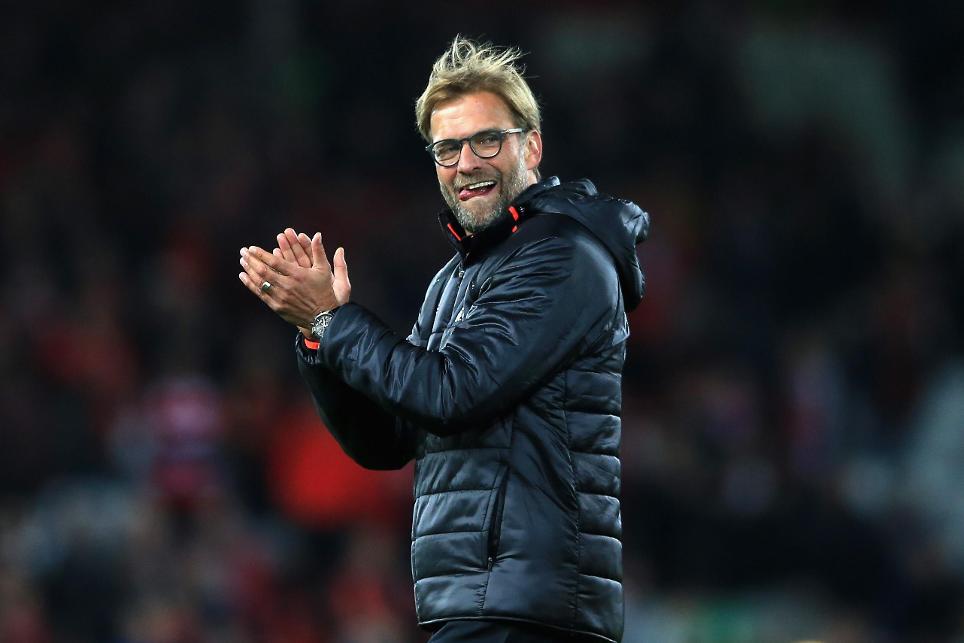 Jurgen Klopp was delighted by the performance of his side after Liverpool overcame West Bromwich Albion 2-1 in the Premier League at Anfield. "It was exciting until the end," he said.

Liverpool appeared to be cruising after first-half goals by Sadio Mane and Philippe Coutinho put the home side in control, but a late goal by Gareth McAuley made for a nervy final nine minutes for the Merseysiders.

"This game tonight created one of the best atmospheres we’ve had because it was exciting until the end," he told Liverpoolfc.com. "Actually, in this moment it feels better that we only won 2-1 than three or four-nil."

See: Klopp: 'It was exciting until the end but we deserved it'

West Brom's head coach Tony Pulis admitted his goalkeeper Ben Foster kept his side in the match with a succession of saves but was left to rue mistakes that, in his view, led to both the Reds' goals.

"The disappointing thing is, although we knew they were going to have a lot of the ball they scored two goals from our mistakes," he said. "We were better in thee second half."

🎥 Tony Pulis evaluates this evening's 2-1 defeat to @LFC​ in the @premierleague​ #WBA pic.twitter.com/qprdVr63tc