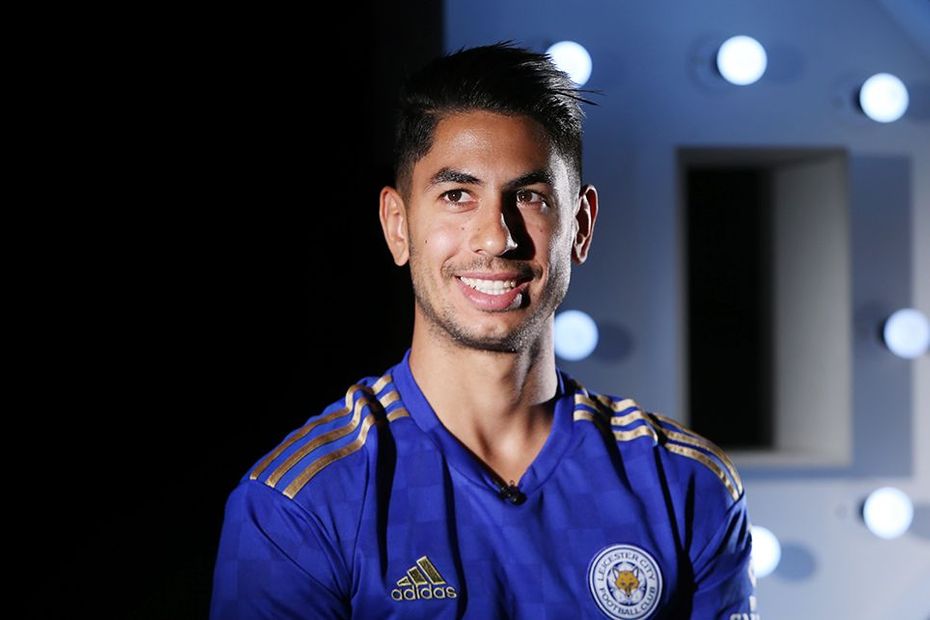 Leicester City's attacking threat has increased with the arrival of Perez.

His output is all the more impressive considering Perez played in a central support role.

As a result, he has been reclassified from a forward to a midfielder in FPL.

This could spark greater interest in the Foxes' new arrival as midfielders earn an extra point for a goal in FPL.

The appointment of Brendan Rodgers as manager in Gameweek 29 last season had a major impact on Leicester’s attack.

Jamie Vardy (£9.0m) was the main beneficiary. Indeed, his nine goals during that period were more than any other FPL player.

The lack of output from the rest of Leicester’s squad also highlights why Perez can be an important figure.

Over the entire 2018/19 campaign, Vardy was the only Foxes player to find the net on more than seven occasions.

James Maddison (£7.0m) fired 83 shots on goal, more than any team-mate. He scored just seven goals, however, converting 8.4 per cent of his chances.

By comparison, Perez tucked away 21.8 per cent of his opportunities.

As the lone forward for Leicester, it is Vardy who will again be their main source of goals this season.

However, Perez also has the ability to profit from Rodgers' attacking approach.