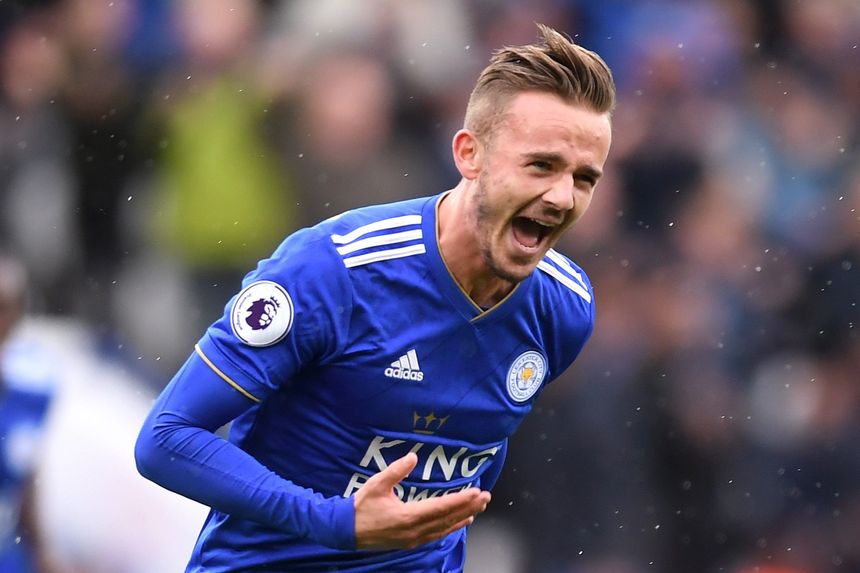 Maddison: De Gea showed me the step up needed

Few players in FPL can match the all-round potential of James Maddison (£7.0m) at set-pieces.

Maddison went on to create 47 chances from set-pieces in 2018/19, more than any other player in FPL.

His totals of 163 corners and 55 successful corners both ranked first.

That helped him create the most chances of any player in FPL with 100 in his debut campaign.

This suggests the Foxes midfielder was a little unfortunate to only earn seven assists.

Maddison was also the top scorer in FPL from direct free-kicks, finding the net on three occasions.

And his 15 shots from such situations were second only to the 16 of Luka Milivojevic (£7.0m) of Crystal Palace.

The aerial threat of Wilfred Ndidi (£5.0m) and Harry Maguire (£5.5m) was also a factor at set-pieces for Leicester.

Both produced 15 headed shots this way, with centre-back Maguire scoring two of his three goals at free-kicks or corners.

Jamie Vardy (£9.0m) is another player to profit from dead-ball duties at Leicester.

Indeed, his nine converted penalties over the last two seasons is a better return than any other FPL forward.

As the Foxes' back-up pick, Maddison took Leicester's two other spot-kicks, but he missed one of them.