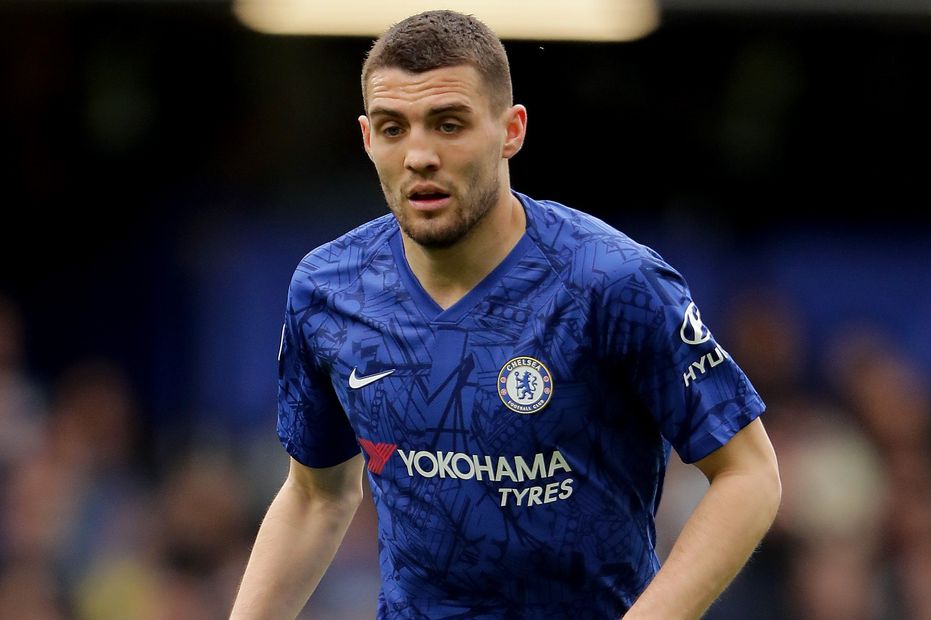 Chelsea have announced that Mateo Kovacic has signed from Real Madrid on a permanent deal.

The 25-year-old midfielder was on loan at Chelsea last season, appearing 32 times in the Premier League and providing two assists.

He was also a key player as the Blues won the UEFA Europa League.

"I really enjoyed my season on loan with Chelsea, I feel comfortable at the club and like London and the Premier League very much," Kovacic told Chelsea’s official website.

"I am very happy to be able to join permanently."

The Croat has signed a five-year deal at Stamford Bridge after moving for an undisclosed fee.

"We are sure he will be a big success with Chelsea over the next five years."