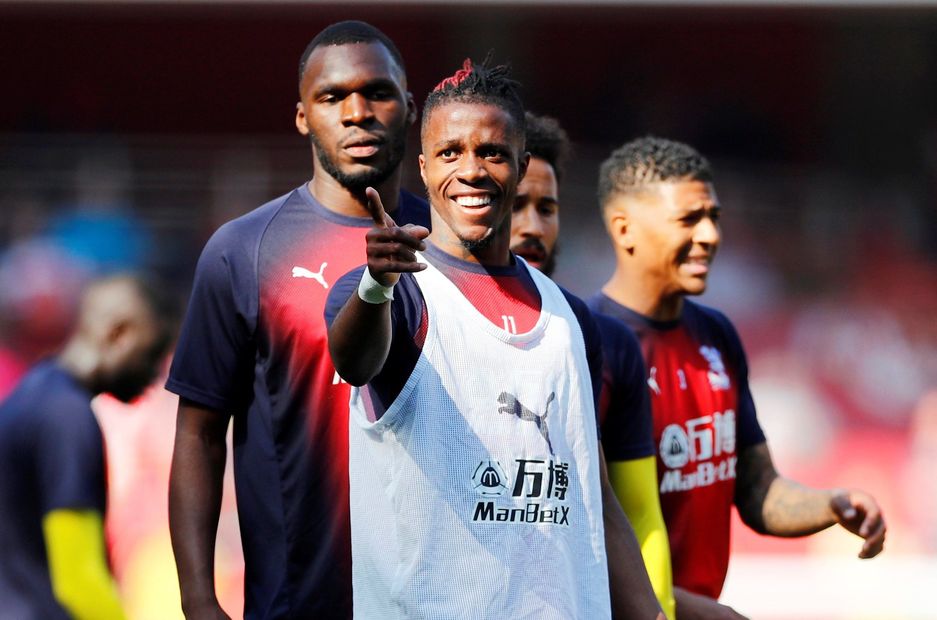 On the day that many Premier League clubs return for pre-season, find out how their stars kept up their fitness while on holiday

Gross: The work is under way External Link

The start of July is when many Premier League clubs start pre-season as their players return from holiday to build up to peak fitness ahead of 2019/20.

But for the stars of the Premier League the hard work actually began weeks ago.

Behind the social media posts of sun and sea, players have been following tailored fitness plans to ensure they come back in the best possible shape.

"We give them guidelines so they all get given an off-season plan," Scott Guyett, Crystal Palace's head of sport science and strength and conditioning, tells the club's official website.

"The first two weeks off are sort of general, unorganised conditioning: a bit of swimming, a bit of golf, tennis.

"The second two-week block we give them some structured running to do which tends to be on the treadmill or gym-based. And then the final two weeks is more pitch-based running."

The reason behind these summer programmes is so that players come back ready to hit the ground running.

Southampton's head of sports science says this is the starting point of any successful season.

"We need the players to be as fit as they possibly can be to play with the intensity that the manager requires," Alek Gross tells Southampton's official website.

"Those initial weeks are really key for us both in terms of assessing where the players are at and putting the foundations in for the season."

But do the players stick to their fitness plans, or like many people on holiday, do they cut corners and relax just a bit too much?

"It's quite interesting; players get quite bored very, very quickly," says Guyett. "I don't know what it is but it's almost like they get this guilty feeling if they haven't exercised.

"You'll usually find that players look forward to the close season but after a week, they're like, 'I need to be in the gym, I need to be doing stuff.'

"They're so used to being active every single day that it's very hard just to stop.

"In previous seasons, we've had lads who ring me up and say, 'Can I come in and do a little bit in the weeks building up to pre-season?'

"The lads are first-class in that regard and tend to come back in very good condition these days.

"I can't remember the last time I've come back from pre-season and thought, 'Wow, what's going on with this guy?' "