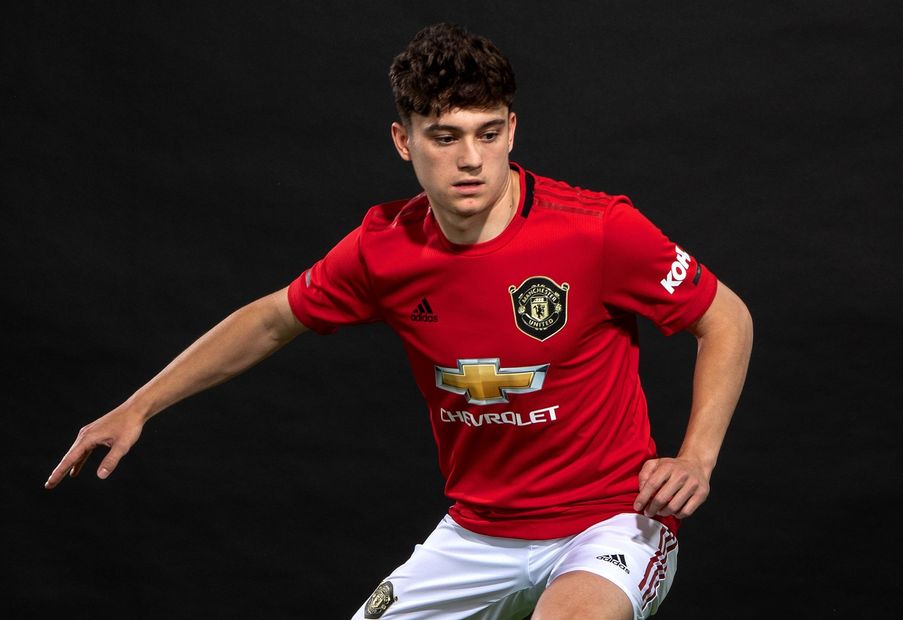 FPL managers should be prepared to act quickly after Manchester United's tough opening schedule comes to an end, by which point James could be ready to make an impact.

That includes a home match with Chelsea and a trip to Wolverhampton Wanderers in their opening two fixtures.

Midfielder James will head into those matches as an uncertain starter for Man Utd.

So FPL managers should use the opening Gameweeks, as well as the summer friendlies, to assess United's tactics.

Once he settles into his debut FPL season, James could be of huge potential.

The winger arrives at Old Trafford having produced four goals and seven assists in 33 appearances for Swansea City in the Championship.

And the underlying statistics indicate James was unlucky not to score more often in his breakout season.

Despite playing mainly out wide, he recorded 67 shots inside the penalty area last term. That was more than any United player.

James's pace and ability to take on opponents could lead to points aplenty in 2019/20.

"I've probably not seen anyone as quick as him in my whole career."

That speed led to James being fouled on 90 occasions last season, a total that would have ranked third in the Premier League.

And two of those fouls led to converted penalties.

That highlights further his potential for FPL assists as United's 12 penalties won in 2018/19 were more than any other side.

At a cost of £6.0m James has the potential to be a big hit if he can secure a starting spot.

But, for now, it is perhaps best to be patient with the young winger and only consider him after United's tricky start.