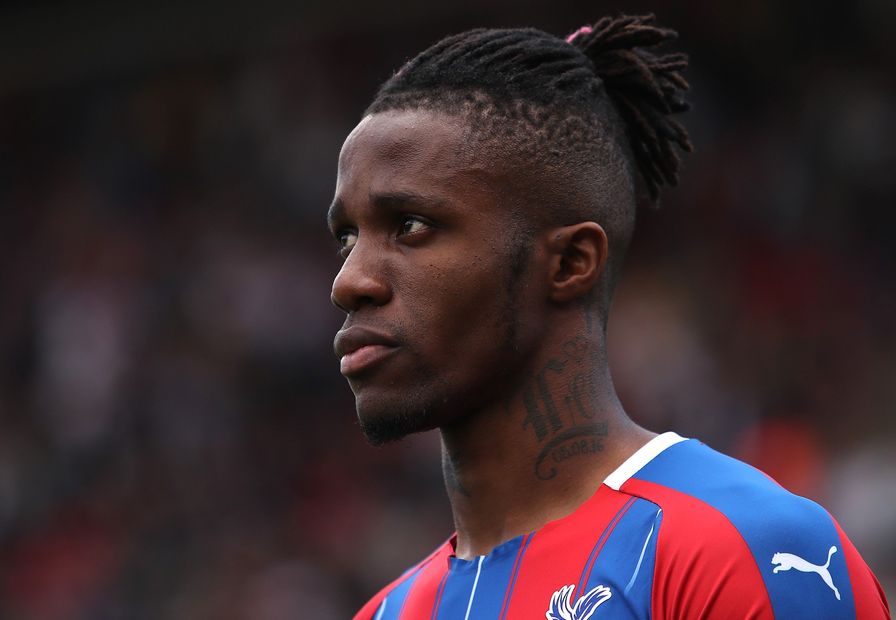 The Scout assesses the prospects of the players who have had their positions reclassified for 2019/20 Fantasy Premier League.

A role out wide for much of last season has earned Wilfried Zaha (£7.0m) a move back into midfield.

The Crystal Palace winger is now a midfielder in FPL, having been listed as a forward in 2018/19.

Zaha produced 10 goals and 11 assists in the previous campaign, the first time he has recorded double figures for both statistics.

Priced at £7.0m, Zaha's prospects could be boosted by his switch of position.

Midfielders earn one point more than forwards for a goal, and also pick up an additional point when their side keep a clean sheet.

Managers have a tough decision to make in the Wolverhampton Wanderers attack.

Diogo Jota (£6.5m) has been reclassified as a forward after he moved alongside Raul Jimenez (£7.5m) in a 3-5-2 formation midway through last season.

It sets up an intriguing contest between the pair, with Jota being the cheaper player.

In the final 17 Gameweeks as a strike partner for Jimenez, Jota matched the Mexican's seven goals and bettered him by five assists to four.

Gerard Deulofeu (£6.5m) has also switched from a midfielder to a forward.

The Watford attacker produced his career-high haul of 133 points last season, despite not starting until Gameweek 9 due to injury.

Deulofeu’s early schedule lifts his appeal as a mid-price option in opening squads.

Perez moves from a forward to a midfielder in FPL, having played in a central support role in a 3-4-2-1 formation for Newcastle towards the end of 2018/19.

Ritchie’s role as a wing-back means he swaps from a midfielder to a defender this season.

However, it remains to be seen how the pair will be used in 2019/20 as they will both be working under a new manager.

Oleksandr Zinchenko (£5.5m) also changes from a midfielder to a defender for Manchester City.

At that price he could become a popular pick if he can claim the left-back spot ahead of the more expensive Benjamin Mendy (£6.0m) for the champions.

Intriguingly for FPL managers, Zinchenko has won all 22 of his Premier League appearances, the best 100 per cent record by any player in the competition's history.