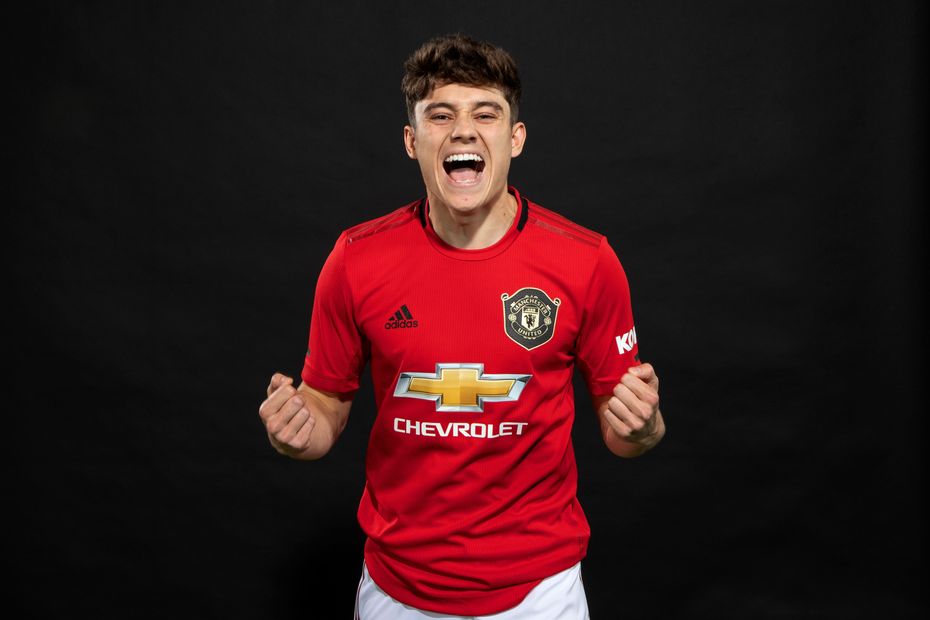 Daniel James says Manchester United are the best club to help him reach his potential as he makes the step up to what he believes is the best league in world football.

The 21-year-old believes his game will only improve after a breakthrough season in which he produced four goals and nine assists in the Championship.

"This is one of the best days of my life and a challenge I am really looking forward to," the Wales international told the club's official website.

"The Premier League is the best league in the world and Manchester United is the perfect place for me to continue to develop as a player.

"I am looking forward to working with Ole, meeting the team and getting started."

James will find out Man Utd's first opponents of the 2019/20 season when the fixtures are released on Thursday at 09:00 BST on premierleague.com.