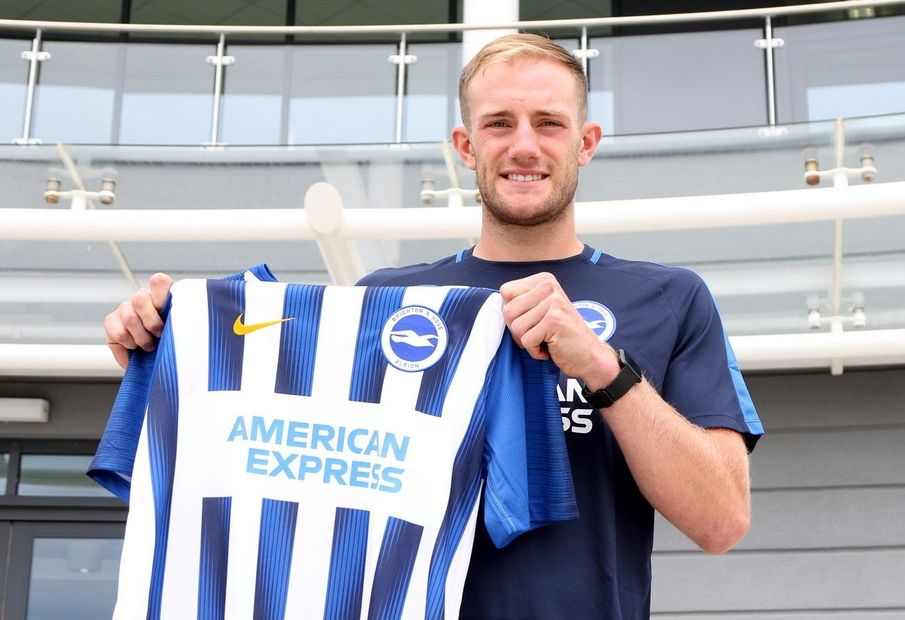 Brighton & Hove Albion have announced the signing of Matt Clarke from Portsmouth for an undisclosed fee.

"At 22, Matt has already played a good number of games in the EFL and we are really looking forward to working with him," Potter told the club's official website.

"His challenge now is to compete with our existing centre-halves, an area where we have a lot of competition, and break into our first team."

Clarke made 88 appearances across two seasons with Portsmouth in League One and rose through the ranks to become captain of the club he joined from Ipswich Town in 2016.

In his first season after signing a permanent deal at Fratton Park he won promotion from League Two, helping Portsmouth concede the fewest goals in the division.

“I’m a wholehearted player who loves defending," said Clarke. "I love making tackles and blocks and winning headers, as any defender does.

"The training ground and stadium are set up to achieve good things and the Premier League is where every footballer wants to be."

He will compete with Brighton centre-backs Shane Duffy, Lewis Dunk, Leon Balogun and Dan Burn as the Seagulls prepare for their opening match of the Premier League season at Watford on 10 August.