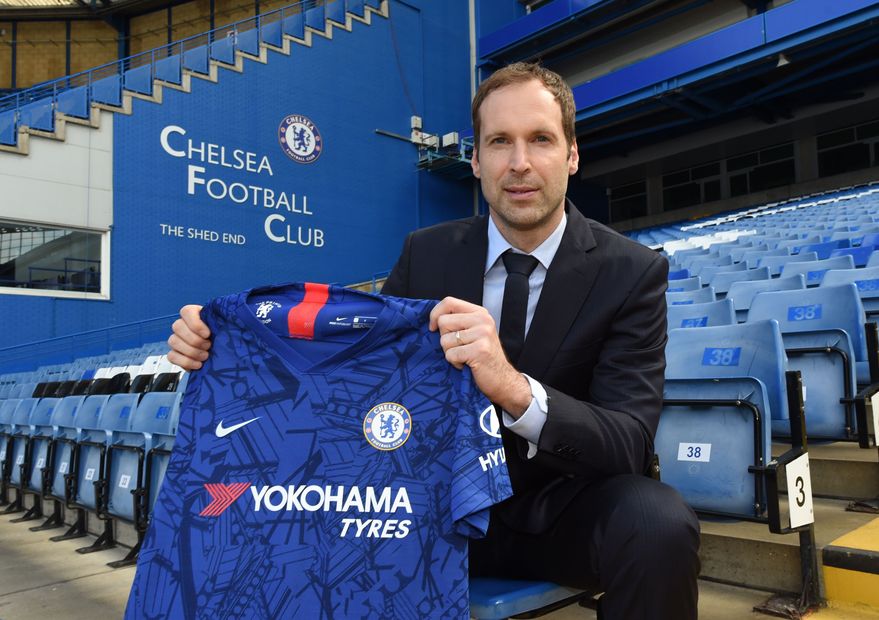 The best of Petr Cech

Petr Cech has returned to Chelsea as technical and performance advisor, the club have announced.

The goalkeeper retired from playing at the end of the 2018/19 season and will return to the club where he spent 11 years from 2004.

Cech will provide advice on football and performance matters throughout the club, as well as facilitating strong links between the Chelsea first team and Academy sides.

"I feel very privileged to have this opportunity to join Chelsea FC again and help create the best possible high level performance environment to continue the success the club has had over the past 15 years," he told the club's official website.

"I’m looking forward to the new challenge and hope I can use all of my football knowledge and experience to help the team achieve even more success in the future."

Cech moved to Stamford Bridge in 2004, keeping a Premier League record 24 clean sheets as Chelsea won the title in his first season.

Cech moved to Arsenal in 2015, winning the FA Cup once more, before losing to Chelsea in May’s UEFA Europa League final in his last match as a player.