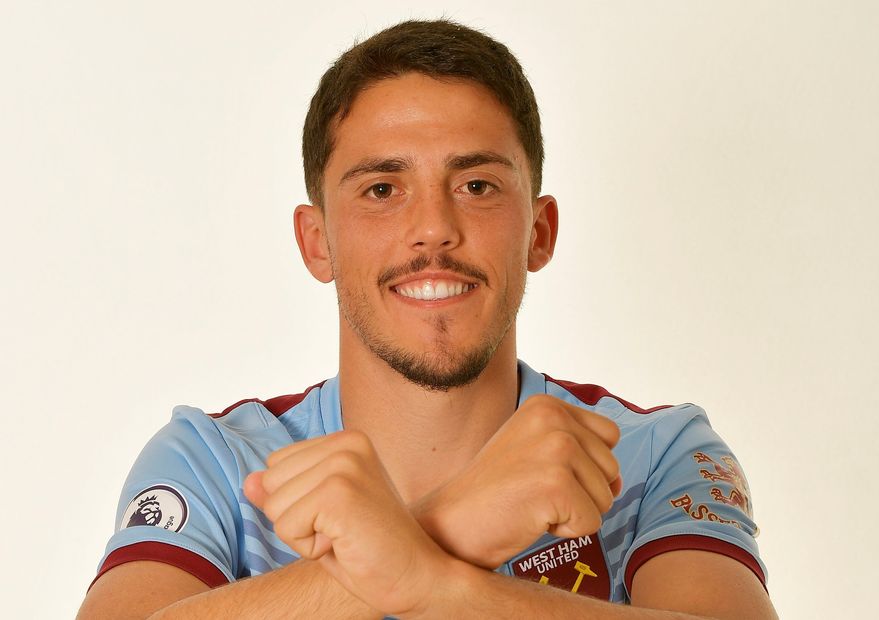 The Spanish attacking midfielder has the chance to make an early impression in FPL, given West Ham United's opening schedule.

Fornals is likely to play on the right, providing competition to Robert Snodgrass (£5.5m) and Michail Antonio (£7.0m).

Manuel Pellegrini's men have a tough Gameweek 1 match against Manchester City but then face only two of last season's top 10 sides in the next 11 Gameweeks.

But he delivered three goals and 12 assists the season before, suggesting he can be an asset for West Ham and FPL managers.

He showed that potential in this summer's UEFA Under-21 European Championship which he won with Spain.

Fornals' underlying statistics show he was unlucky to suffer a big drop-off in assists last term.

He created only seven fewer chances than in the season before, down from 52 to 45.

His ability to provide "big chances" (an opportunity where the player receiving the pass is expected to score) could be valuable for West Ham.

But Fornals matched that for Villarreal in 568 fewer minutes.

As the Hammers' top-scoring FPL player in 2018/19, Anderson may well be their go-to pick for many managers at the start of this season.

However, Fornals is more favourably priced and could quickly emerge as a value midfield pick.