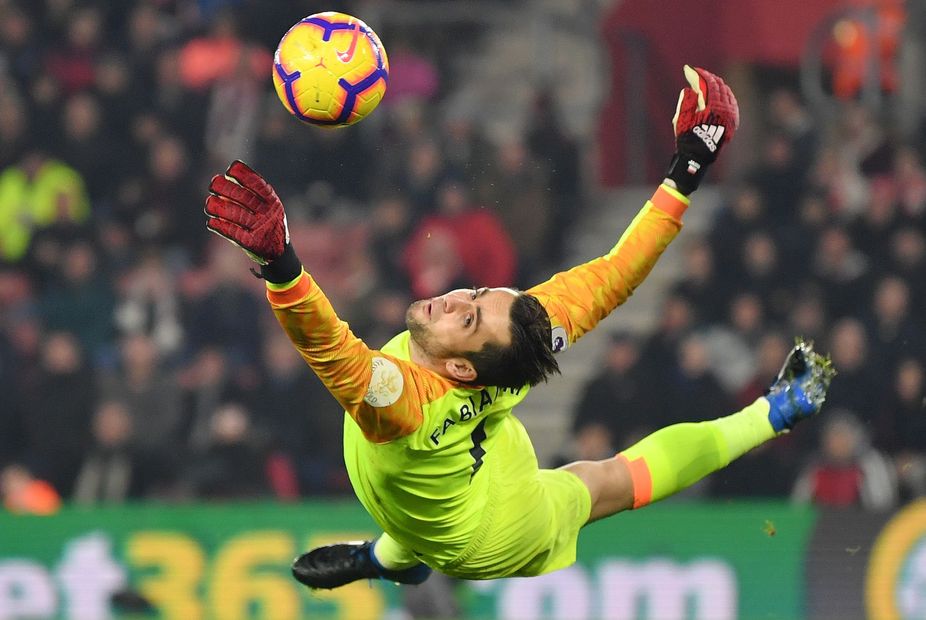 Lukasz Fabianski will again be one of the most popular cut-price FPL goalkeepers to select in 2019/20.

The Poland international was the third-best goalkeeper for points-per-million value, with 30.4, in his debut season for West Ham United.

Ending at a cost of £4.7m, Fabianski totalled 143 points over his 38 Gameweek appearances.

That followed on from his final season with Swansea City in 2017/18, when he was the top-value player in FPL.

Crucial to his appeal in Fantasy is Fabianski's ability to bring in save points.

Although he managed only seven clean sheets this season, his 148 saves were more than any other goalkeeper.

Those saves alone earned Fabianski 38 FPL points. That is the equivalent of more than nine extra clean sheets.

Having recorded at least one save point in 30 of his matches, he finished 51 points ahead of his nearest West Ham defensive team-mate, Declan Rice.

In midfield and attack, Felipe Anderson and Marko Arnautovic will need to become more consistent to earn big investment from FPL managers.

Winger Anderson scored nine goals in his debut FPL campaign but only one of those came after Gameweek 19.

Arnautovic, meanwhile, struggled in the middle of the season. The striker netted only two goals in 17 appearances between Gameweeks 12-36.

When selected, the Austrian was involved in 54 per cent of the Hammers' goals.

And he enjoyed a fine end to the campaign, with three goals and an assist in his final three matches.

A kind opening schedule for West Ham when the 2019/20 fixtures are released on premierleague.com on 13 June would raise the appeal of both Anderson and Arnautovic.

But it is Fabianski who looks likely to remain their key source of points for the season ahead.