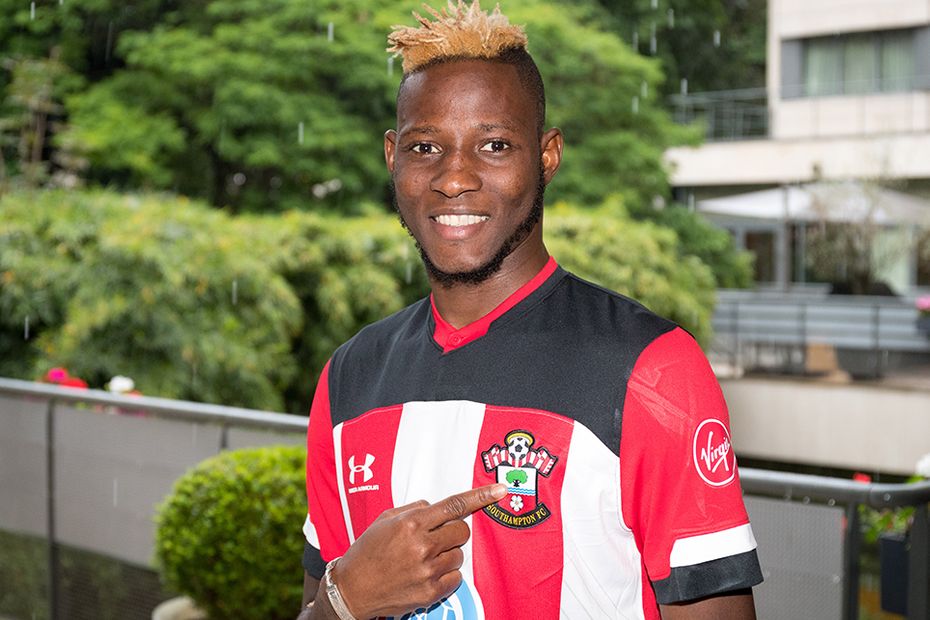 Southampton have announced the signing of Moussa Djenepo from Standard Liege.

The 20-year-old Mali winger has agreed to join for an undisclosed fee on a four-year contract subject to the completion of the relevant paperwork.

The left-sided player scored 11 goals in 38 matches in the 2018/19 Belgian league and is Southampton's first signing of the summer transfer window.

"He is an exciting player, with tremendous pace and good finishing abilities, who we have watched closely for some time," Southampton manager Ralph Hasenhuttl told the club's official website.

"We have been impressed with how he has adapted to football in Europe and the impact he has had in many games, and we had an interest in him as recently as January, so I am pleased we are able to bring him into the club."

Djenepo will hope to make his Premier League debut when Southampton open their campaign at Burnley on Saturday, 10 August.