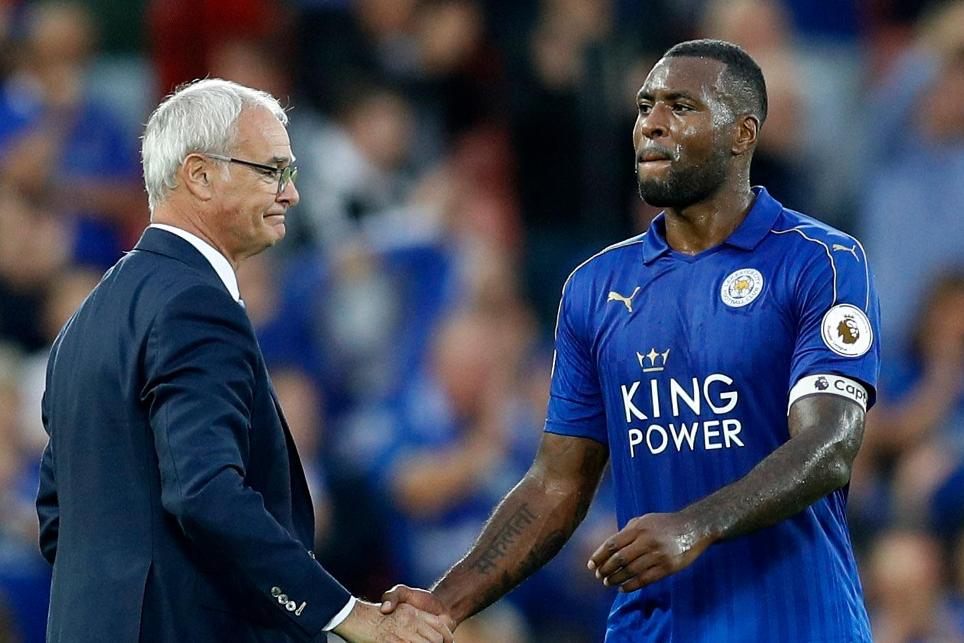 Mahrez: We'll Do Everything To Win It External Link

'We're in a jungle... we must survive' External Link

Fantasy Premier League managers have some big selection dilemmas for Gameweek 9 with doubts over whether popular players will be selected at the weekend.

Aguero has been benched in each of the last two fixtures by Pep Guardiola's tactical tweaks but the Man City head coach may tempted to recall the striker to end a run of one goal in three matches across all competitions and against a Saints defence blighted by injury concerns.

BertrandFirst-choice full-backs Ryan Bertrand (£5.4m) and Cedric Soares (£5.0m) are doubtful and will be assessed but Claude Puel could be forced to field fringe players Cuco Martina (£4.3m) and Sam McQueen (£4.5m) if the situation fails to improve.

Mauricio Pochettino also has problems at the back as Tottenham Hotspur make their way to in-form AFC Bournemouth.

The Spurs manager has ruled out Toby Alderweireld (£6.5m) due to a leg injury but could also be without Danny Rose (£5.9m), after a foot problem on UEFA Champions League duties.

Eric Dier (£5.2m) and Ben Davies (£4.9m) are the likeliest deputies as Pochettino's team look to extend a run that has seen them concede less goals (four) than any other side in the top flight.

Arsenal could be without their first-choice central midfield pairing for Saturday's home match with Middlesbrough.

Arsene Wenger needs to check on the availability of Santi Cazorla (£7.5m), who was withdrawn in the UEFA Champions League win over Ludogorets Razgrad with an Achilles complaint.

Granit Xhaka (£5.3m) sits out the first of a three-man suspension after being sent off against Swansea City last weekend.

Leicester City have concerns at both ends of the pitch for a home encounter against Crystal Palace.

Wes Morgan (£5.0m) and Jamie Vardy (£9.7m) failed to train on Thursday, although Claudio Ranieri remains optimistic both will be available.

Residing in 21.5% of squads, Morgan is the fifth-most popular defender in FPL. His availability will be vital for a Foxes rearguard that has chalked up five clean sheets in seven matches at the King Power.

Jose Mourinho also has concerns over his defence with the fitness of Chris Smalling (£5.9m) in doubt for Manchester United's trip to Chelsea on Sunday afternoon.

United have conceded only three goals since Smalling returned to the starting line-up. If he fails to recover, Luke Shaw (£5.5m), the most popular United defender in FPL, with 14.6% ownership, could return at left-back, allowing Daley Blind (£5.7m) to shift to centre-half alongside Eric Bailly (£5.5m).

Having kept a clean sheet against the previously free-scoring Liverpool at Anfield on Monday, Mourinho will be looking to shackle Diego Costa (£10.2m) as he faces his former club.

The top-scoring forward in FPL, Costa has produced returns in seven of the opening eight Gameweeks.