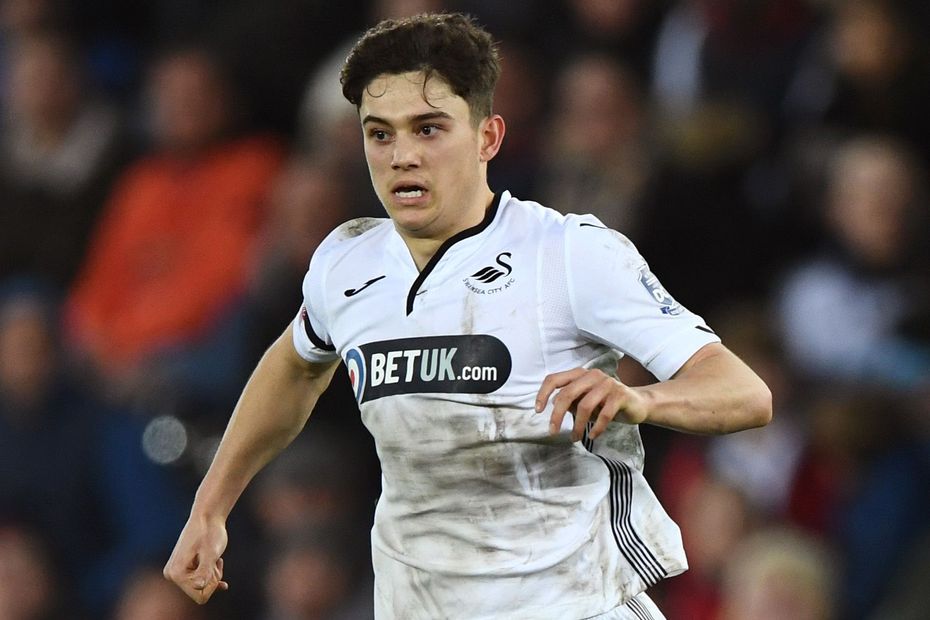 Smalling: The fixtures I always look out for External Link

Manchester United have announced they have agreed in principle to sign Daniel James from Swansea City.

The 21-year-old successfully completed a medical at Man Utd this week.

"Further details will be communicated once the international transfer window opens next week," read a statement on the club's official website.

A pacy winger who can play on either flank, James also scored on his competitive debut for Wales against Slovakia in March.