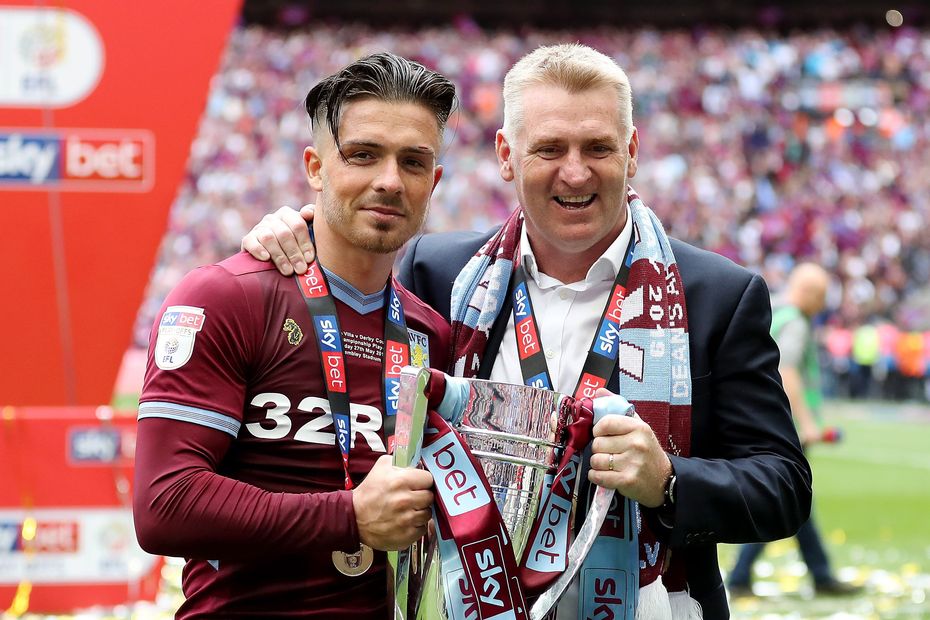 Aston Villa booked their return to the Premier League next season with a 2-1 Championship playoff final victory over Derby County.

Dean Smith's side took the lead on 44 minutes at Wembley Stadium, when Ahmed Elmohamady crossed for Anwar El Ghazi to convert at the far post.

SAY WE ARE @PREMIERLEAGUE, WE ARE PREMIER LEAGUE 🎶#AVFCpic.twitter.com/8W94cV408N

Villa doubled their advantage on 59 minutes when John McGinn got to the ball ahead of Derby goalkeeper Kelle Roos and scored.

Martyn Waghorn's goal for Derby with nine minutes left set up a grandstand finish but Villa held on to end a three-year absence from the Premier League.

They join Norwich City and Sheffield United in being promoted to the top flight.

Villa fans can now look forward to 09:00 BST on 13 June, when the fixtures for the 2019/20 season, starting on 10 August, will be released on premierleague.com.