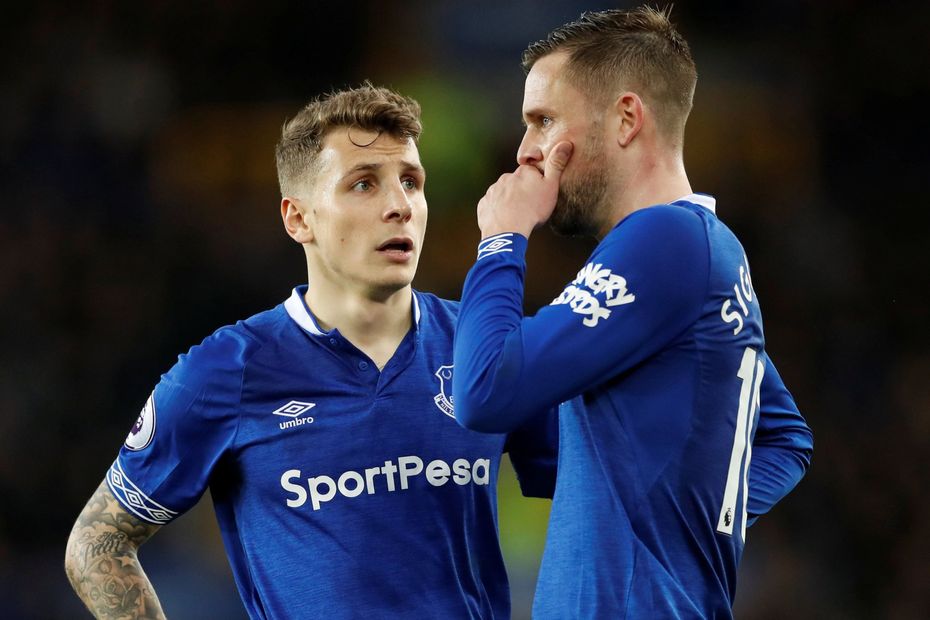 The success of Everton under Marco Silva looks encouraging for their FPL prospects in 2019/20.

In defence, their total of 14 clean sheets was bettered by only three sides.

Jordan Pickford and Lucas Digne were the star performers at the back and both will be key to their success again next season.

Having ended the campaign at £4.9m, Pickford’s 32.9 points-per-million value was second among all players in FPL.

However, Digne has the all-round potential to become Everton’s go-to option in defence in 2019/20.

The left-back produced four goals and five assists, as well as 22 bonus points.

And his underlying statistics highlight his potential for more assists.

He created 71 chances over his 35 Gameweek appearances.

That total was at least 21 more than any other defender, placing ninth among all players.

He finished as the fifth highest-scoring midfielder, producing his career-high 182 points.

Yet he was only bought by just over 1.6m FPL managers, compared with the 3.9m who picked his team-mate Richarlison.

Sigurdsson outscored the Brazilian by 29 points thanks, in part, to his dead-ball duties.

He is the Everton's first-choice penalty-taker and also shares free-kicks and corners with Digne.

Having emerged as Silva’s preferred lone forward in the final months, he could be a cut-price option up front.

Although a lack of European competition will disappoint Toffees fans, it can be good news for FPL managers.

A less congested schedule will lessen the likelihood of rotation, boosting the prospects of Silva’s key players.

In defence and attack, they could be a reliable source of points in 2019/20, with Digne and Sigurdsson the standout picks.