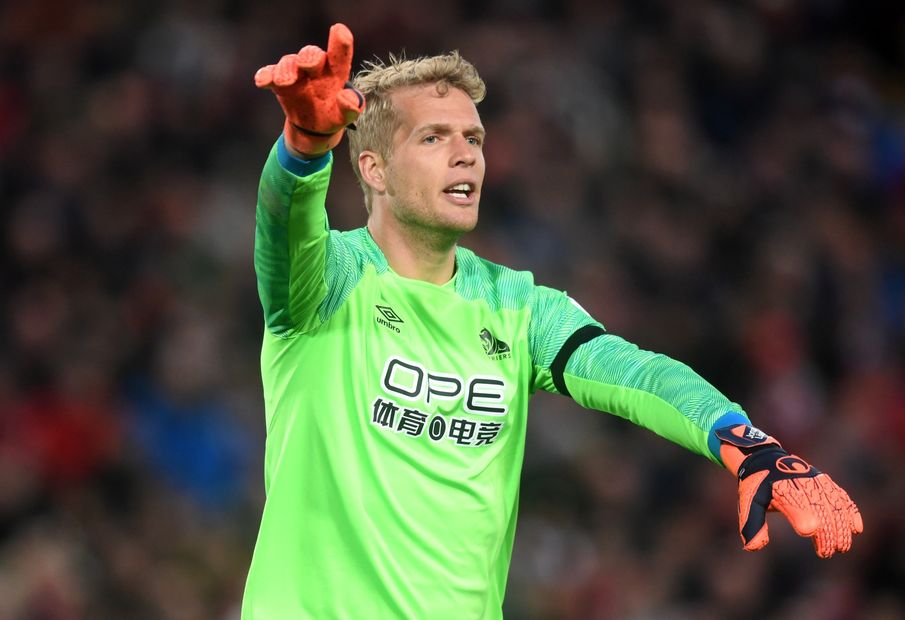 Everton have announced the signing of goalkeeper Jonas Lossl on a free transfer from Huddersfield Town.

The 30-year-old, who is the first signing Everton have announced ahead of the 2019/20 season, will join when his contract with relegated Huddersfield expires on 1 July.

He has agreed a three-year deal at Goodison Park.

Lossl has made 69 appearances across two Premier League seasons since moving to England from Mainz in 2017.

The Denmark international has kept 14 clean sheets and provided two assists, both of which came in home matches against Manchester United.

He will hope to add to those tallies when he competes for a starting place with Jordan Pickford.

The Toffees begin their preparations for the new season with a friendly against Kariobangi Sharks, in Nairobi, on 7 July.

Marco Silva’s side will discover their first opponents for the new PL campaign on fixture release day, Thursday 13 June.