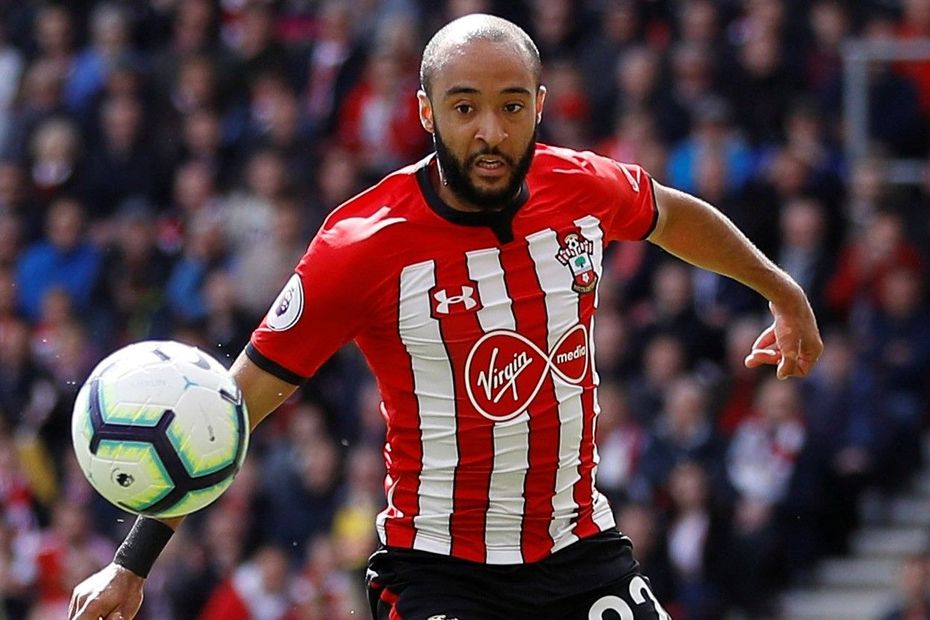 As we come down the stretch, Fantasy Premier League Draft managers are in a position to make decisions for one week at a time to maximise the chances of winning this Gameweek and next and finishing strongly in their leagues.

The injury bug that includes Antonio Rudiger and Jan Vertonghen for sure and possibly the Manchester United quartet of Eric Bailly, Chris Smalling, Marcus Rashford and Romelu Lukaku will force some serious rework for managers on the waiver wire.

Here are some suggestions for players who might be available in your league to prioritise at each position:

There are few great options likely to be available on waivers based on match-ups. Guaita facing struggling Cardiff City is one.

Arsenal's poor clean sheet record may make available Bernd Leno, who is worth a look against Brighton & Hove Albion at Emirates Stadium.

With Rudiger out, Christensen will likely deputise for the final two matches. Watford and Leicester City are no pushovers but Chelsea will be desperate to win.

Other options include Juan Foyth and Phil Jones (if Bailly and Smalling are out).

Redmond's opponents, West Ham United, have been leaking goals, conceding 11 in their last six despite a clean sheet at Tottenham Hotspur last weekend.

Southampton are on the up and Redmond's worth a look as he is at home to Huddersfield Town in Gameweek 38.

Arsenal could continue to flounder at home. They'll be up against an opponent keen to succeed and, in Murray, have a forward who seems to enjoy facing them.

Andre Gray and Salomon Rondon are likely available starters, while Marko Arnautovic is getting another chance at West Ham against a Southampton team that are not daunting.