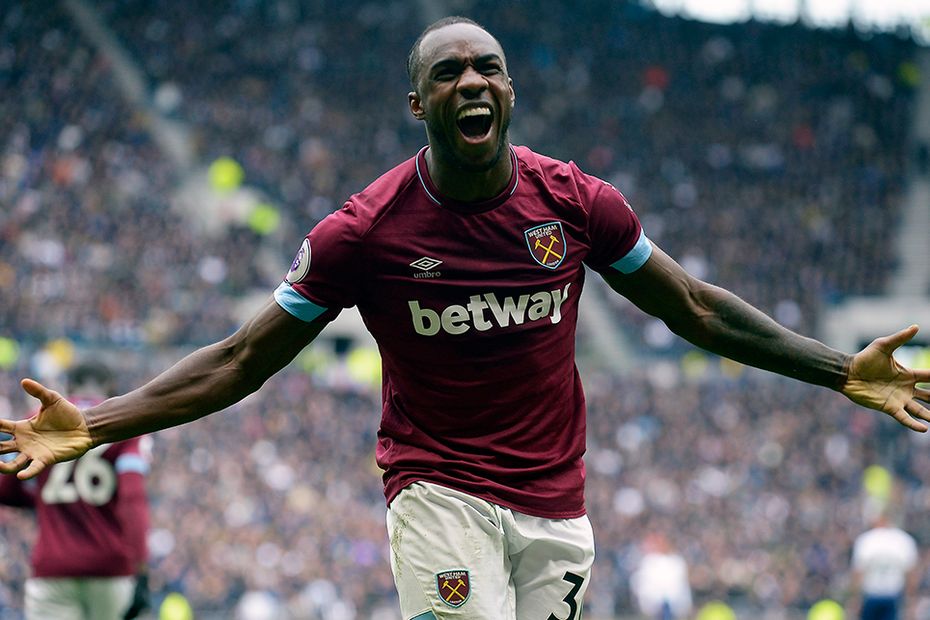 The West Ham United winger is in form ahead of his home encounter with Southampton.

Antonio has scored in back-to-back matches for the first time this season.

Indeed, he earned 15 FPL points over Gameweeks 35-36 thanks to his goals against Leicester City and Tottenham Hotspur.

His underlying statistics highlight Antonio's importance to the Hammers' attack.

The winger has produced eight shots on goal and four shots on target over the last two Gameweeks.

Both those tallies are at least double that of any other West Ham player.

:fire: That assist
:dark_sunglasses: That touch
:boom: That finish
:joy: That celebration pic.twitter.com/Qk8Vmdyv9G

Antonio also fares well when compared with other FPL midfielders.

Indeed, his total of seven shots inside the penalty area in his last two matches ranks third among rivals.

When selected, Antonio has made a significant contribution for Manuel Pellegrini's side.

The winger has either scored or assisted 50 per cent of the Hammers' goals.

By comparison, playmaker Felipe Anderson (£6.9m) has played a part in 32 per cent of West Ham's goals.

Only 1.1 per cent of managers own Antonio for Saturday's clash with Southampton.

The Saints arrive having struggled defensively in recent matches.

They are without a clean sheet in five and have conceded three goals on three of those occasions.

Antonio looks well-placed to take advantage and get himself on the scoresheet once again.