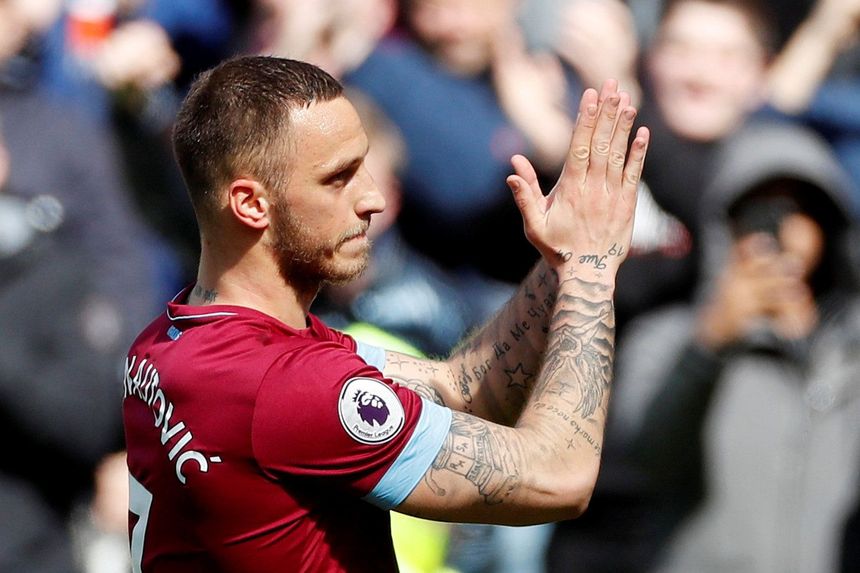 Marko Arnautovic’s brace set West Ham United on their way to a 3-0 win over Southampton, against whom they did the double.

The Austrian scored in either half with his first goals since 2 January.

Arnautovic slotted the Hammers into a 16th-minute lead by converting Mark Noble’s through-ball.

He struck again midway through the second half after returning Southampton goalkeeper Fraser Forster could not hold Arthur Masuaku’s cross.

Ryan Fredericks powered his way through to finish Jack Wilshere’s neat flick on 72 minutes to make it 3-0 - his first PL goal.

Southampton’s best chance fell to substitute Nathan Redmond, whose volley was tipped over by Lukasz Fabianski.