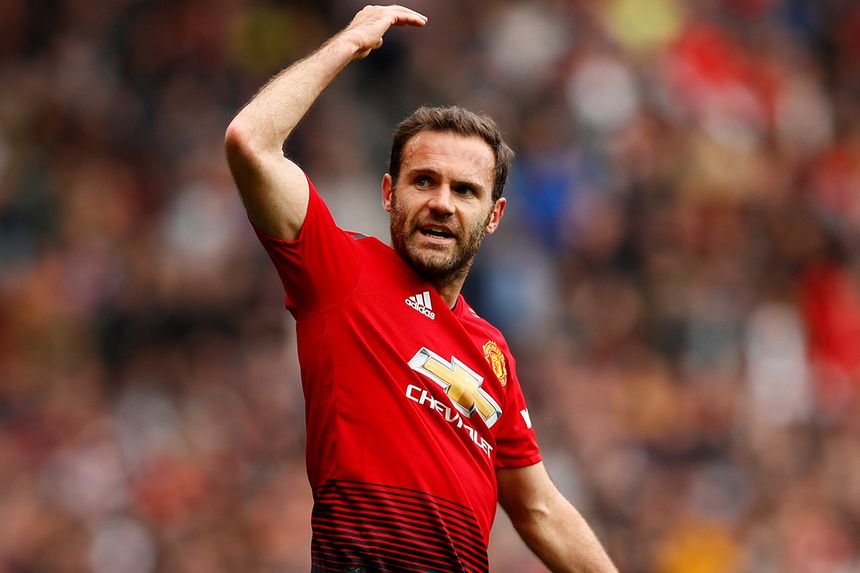 See how Juan Mata achieved a rare feat after scoring for Man Utd versus Chelsea, plus other standout facts from MW36

By scoring Manchester United's goal in their 1-1 draw against his old club Chelsea, Juan Mata became only the second player to score for both teams in this Premier League fixture.

For more on this and all the must-know stats for Matchweek 36, read on.

No defender has assisted more Premier League goals in a season than Andrew Robertson (11), level with Leighton Baines in 2010/11 and Andy Hinchcliffe in 1994/95.

All 26 of Michail Antonio’s Premier League goals have come from inside the penalty area.

Everton's 22 shots are their most in an away Premier League match since doing the same v Arsenal in May 2017.

Ryan Babel's 17th Premier League goal in total was his first from outside the box.

Callum Wilson has scored and assisted in six different Premier League matches this season, more than any other player.

All five of Diogo Jota’s assists this season have been for Raul Jimenez, the most exclusively for one player by another in PL history.

Glenn Murray provided his first Premier League assist for Brighton and his first since April 2015 for Crystal Palace v Sunderland.

This was the first time since May 1966 that Arsenal have lost three consecutive league matches while conceding at least three goals in each fixture.

This is only the second top-flight season where two sides have earned at least 90 points, after 1970/71, when Arsenal would have earned 94 and Leeds United 91 if adjusted to three points for a win.

Juan Mata is the second player to score for both clubs in Premier League meetings between Man Utd and Chelsea, after Mark Hughes.