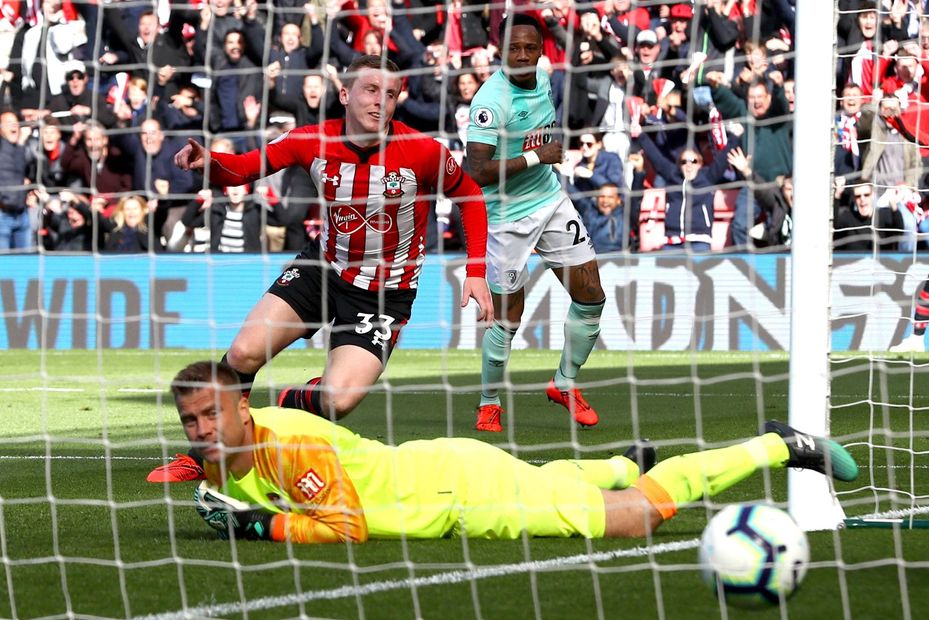 With only two rounds of fixtures remaining of the 2018/19 Premier League, the record for the most goals scored in a single campaign is in danger.

When Southampton's Matt Targett scored the 1,000th goal of the season on Saturday, it was the first time that landmark had been reached in a 20-team division as early as the month of April.

And the present rate of goals being scored is higher than it has ever been in a PL season.

If this rate were maintained across the remaining 20 fixtures 56 goals would be scored, taking the total to 1,067.

That average of 2.805 goals a match does not take into consideration the fact that goals in the final Matchweek traditionally exceed the season's average.

In the past nine seasons, only on two occasions did the total goals from the 10 Matchweek 38 fixtures dip below 30.

Indeed, the average goals per match over that same period is 3.24.

If that trend continues this year and the season ends with a bang, 2018/19 could be a record-breaking campaign.

MW38 goals in past nine seasons