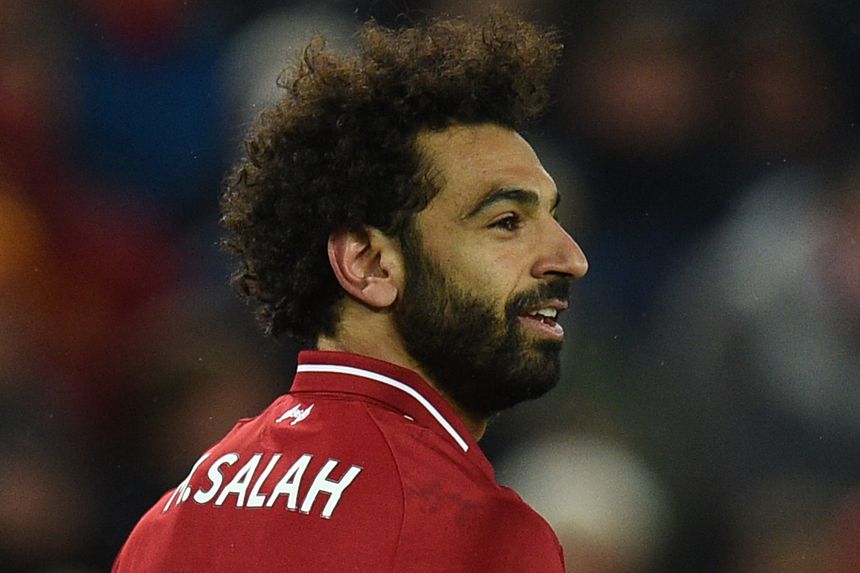 Managers in Fantasy Premier League who captained Mohamed Salah (£13.2m) or Sadio Mane (£10.1m) for Gameweek 36 have been richly rewarded.

The Liverpool wingers both scored twice in the 5-0 home win over Huddersfield Town on Friday evening.

Salah was the top armband choice for the Gameweek, backed by over 1.1m.

He also provided an assist to return 19 points, his first double-digit haul since Gameweek 23.

Liverpool’s success puts pressure on those who opted for Sergio Aguero (£11.9m) or Raheem Sterling (£11.6m) with their armband.

The Manchester City pair were also among the top five captains for their trip to Burnley on Sunday afternoon.

As many as 81 of them handed their Gameweek 36 armband to Salah or Mane.

The attraction of Mane and Salah was also reflected in the Triple Captain chips.

Having scored 10 goals in his previous 13 Gameweeks, Mane was the slight favourite over his team-mate.

The Senegal international delivered 13 points for his 35.8 per cent owners.

Yet he has now been outscored by Salah in four of the last five Gameweeks.

Liverpool also dominated the transfers in, with three of the five most bought players.

Bernardo has produced double-figures in each of his last two away starts for Man City.

And Watford’s Deulofeu has scored twice in each of his last three starts in all competitions.

That includes two goals against this weekend's visitors, Wolverhampton Wanderers, in the Hornets' FA Cup semi-final win earlier this month.

Most transferred in players for GW36