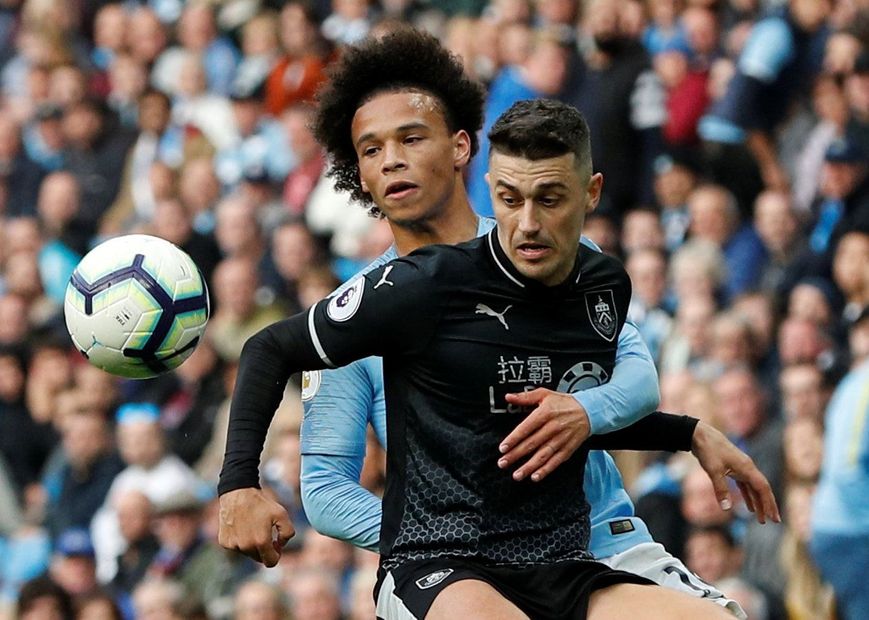 Manchester City may have their fate in their own hands after the midweek triumph at Old Trafford but history suggests they should be wary of underestimating Burnley this weekend.

Sean Dyche's side have proved to be dangerous opponents for reigning champions in recent seasons and will be plotting another upset at Turf Moor on Sunday.

For more on this and all the must-know stats for Matchweek 36, read on.

Mohamed Salah has scored in all three of his Friday PL matches for Liverpool, the joint-most of any player for the club along with Michael Owen.

Tottenham Hotspur can complete their first league double over West Ham United since 2012/13 and beat the Irons for the third time in a season for the first time ever.

Crystal Palace have alternated between victory and defeat in their last nine PL fixtures, winning 3-2 at Arsenal last time out.

Cardiff City can win a second consecutive top-flight away match for the first time since February 1957, having won at Brighton & Hove Albion in their last road trip.

AFC Bournemouth are looking for their first away win against Southampton in all competitions, having drawn five and lost nine of their 14 visits so far.

Gerard Deulofeu has scored eight times and provided two assists in his last 10 matches in all competitions but has not hit the net in his last eight at Vicarage Road.

A goal for Salomon Rondon would put him alongside Ayoze Perez with 10 in the PL, giving Newcastle United two players in double figures in a season for the first time since Demba Ba and Papiss Cisse reached that mark in 2011/12.

Jamie Vardy has scored six goals in his last seven PL matches against Arsenal. He has only struck more times in total against Liverpool, with seven goals.

Burnley have beaten the defending champions in each of their previous four PL seasons and can now make it five in a row.

Chelsea's six PL wins at Old Trafford have all come under different managers, with five of them coming in the manager's first such match at the ground with the Blues.