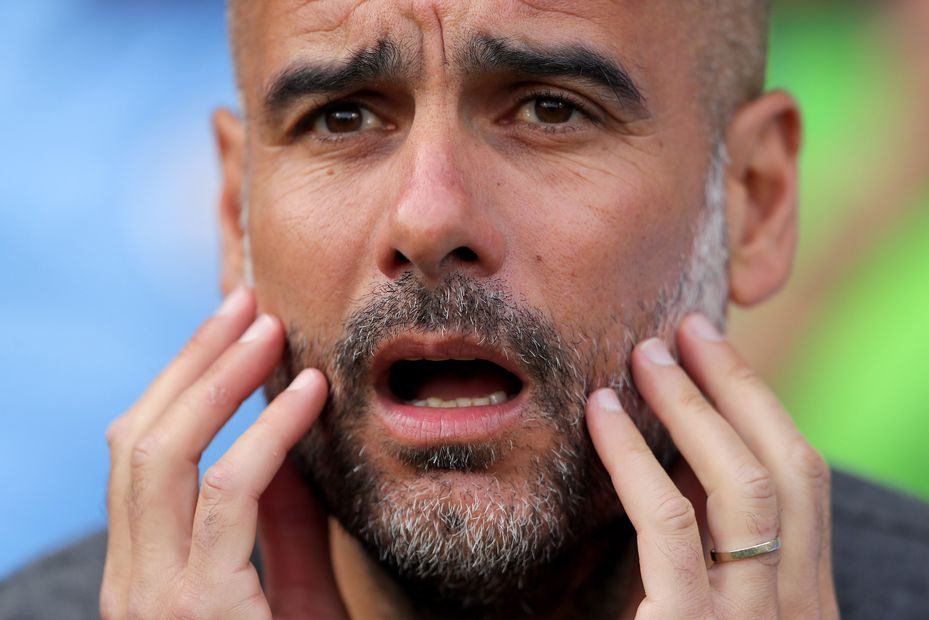 The current leader of Fantasy Premier League, Adam Levy, is 48 points clear at the summit, but a lack of chips could threaten his commanding lead.

The New Zealander has been in top spot since Gameweek 29. But after playing his Bench Boost chip in Double Gameweek 35, Adam has no more FPL chips left.

This could be good news for Falah Allawati, his nearest challenger.

Allawati still has a Triple Captain chip for the final three Gameweeks. In fact, the manager from Oman is the only one in the top five with any chips left.

If Allawati needs encouragement in his attempt to overhaul Levy, a look at last season should give him hope.

In a dramatic final day, Yusuf Sheikh emerged as the winner after playing his Triple Captain chip in Gameweek 38.

Allawati has Raheem Sterling (£11.6m) in his squad and the Manchester City winger could be a key differential.

Sterling has a promising schedule that lifts his potential for points.

The Argentinian sits in eight of the top 10 managers' squads, with Levy and Allawati his only non-owners.

A successful end to the season for Aguero could have FPL’s top two looking over their shoulders.