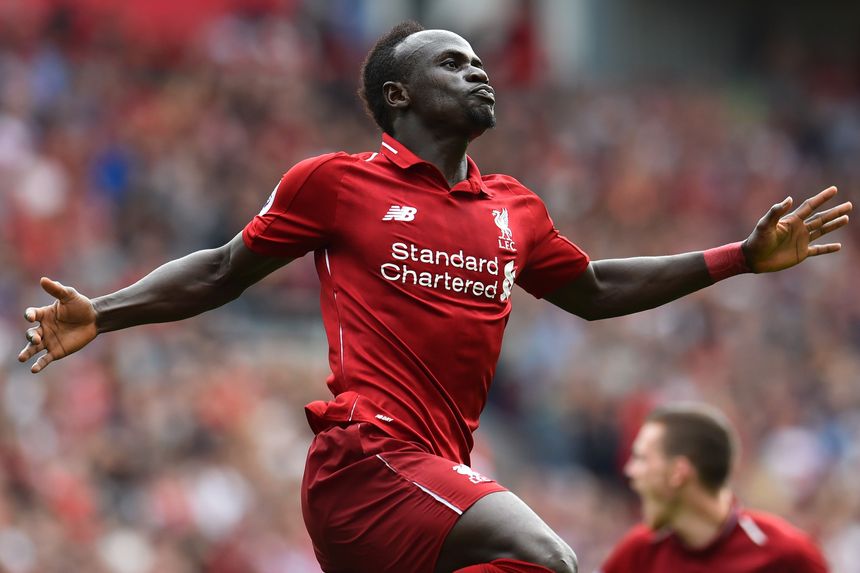 While the Premier League title race is set to go down to the wire, the battle to be crowned this season's Fantasy Premier League champion is not so tight.

But it's the expectation, not the hope, that could trouble the front-runner.

Adam Levy will go into Gameweek 36 almost 50 points ahead of his nearest rival.

The New Zealander has had time to get used to being No 1 in the world.

His team, #TheyAreUs, have been out in front since Gameweek 29.

Levy consolidated his advantage in Double Gameweek 35 by playing his Bench Boost chip for the four extra fixtures.

He took an eight-point hit to bring in Alexandre Lacazette (£9.4m), Diogo Jota (£6.2m) and Raul Jimenez (£6.9m) for their pair of matches and earned 109 points after deductions.

His hopes for Gameweek 36 will be pinned on Liverpool, Tottenham Hotspur and Wolverhampton Wanderers, with all three teams supplying three players in his squad.

That could work to the advantage of the chasing pack.

Three of the other four managers in the top five do not have a full quota of Liverpool players.

Bringing in Mane, and even handing him the armband, could help them make big steps in cutting back Levy’s lead.