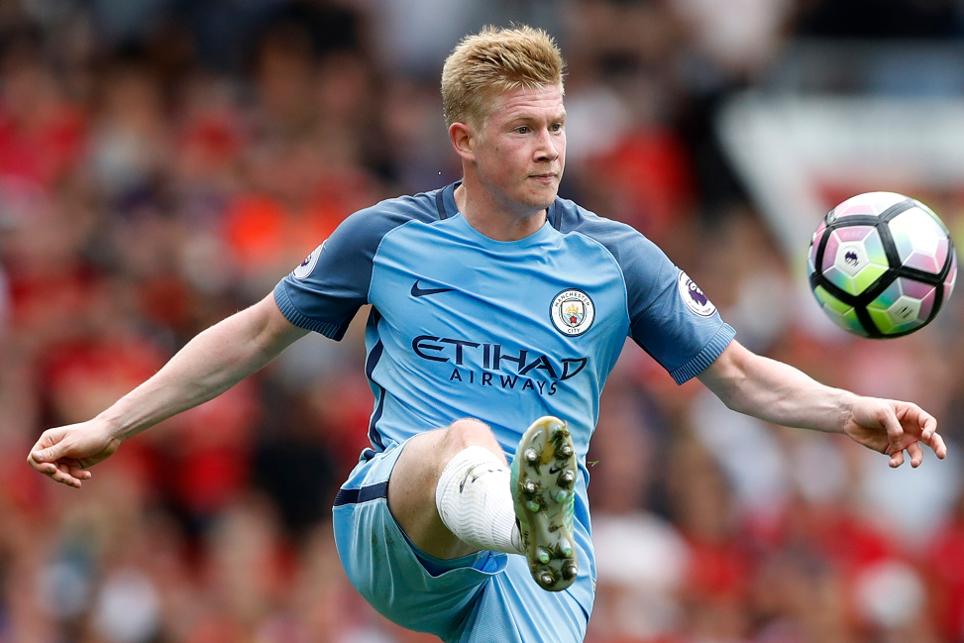 Manchester City have been handed a huge boost ahead of this weekend's visit of Everton, with Kevin De Bruyne pushing to return from a hamstring strain.

The 25-year-old playmaker, who has the most assists (4) of any Premier League player this season, missed his side's 2-0 defeat by Tottenham Hotspur as Pep Guardiola suffered his first defeat as head coach.

But ahead of Saturday’s 3pm kick-off City have confirmed that De Bruyne could feature against the Toffees.

As if the return of the @premierleague couldn't get any more exciting... #cityvefc #mcfchttps://t.co/0QincfF2TI

Bacary Sagna will be absent at the Etihad Stadium through an injury sustained on international duty, but Raheem Sterling may start following a minor knock.

"All of the injured players are much, much, much better," Guardiola told mancity.com. "Some will play tomorrow, some will not."

James McCarthy and Aaron Lennon are doubts for Everton, but Leighton Baines, Phil Jagielka, Darron Gibson and Romelu Lukaku are all fit as Ronald Koeman's charges look to end a six-match winless run against Man City in the Premier League.

🎥 | More from @ronaldkoeman as he takes the Toffees to tackle league leaders @ManCity tomorrow. https://t.co/9fvkEOf5nv #EFC