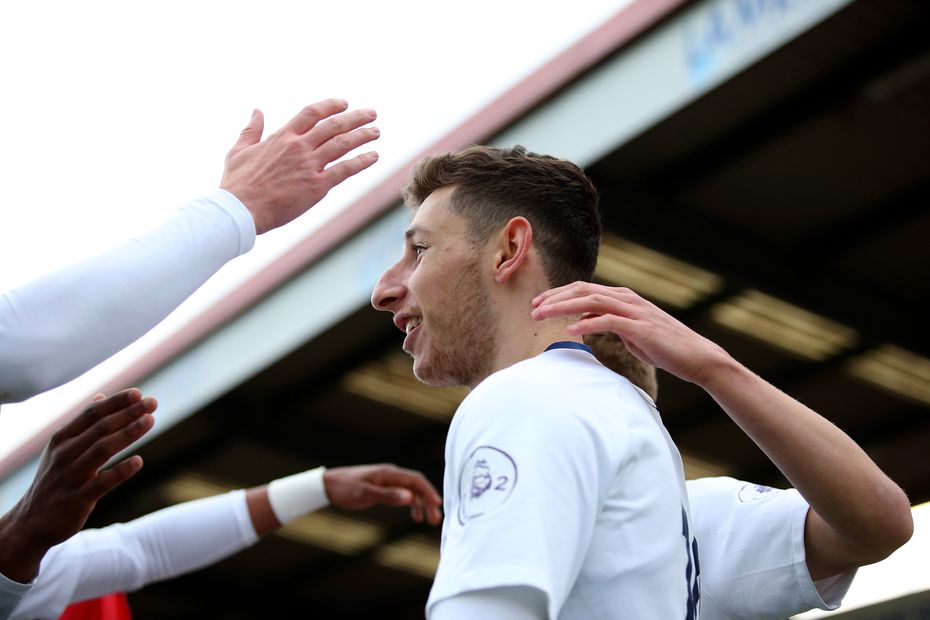 With Spurs needing a win to guarantee staying up, the 20-year-old midfielder opened the scoring on seven minutes at Lamex Stadium in Stevenage.

Although Cameron Cresswell equalised for the Rams, Roles headed in to restore Spurs' advantage in first-half stoppage time.

He then completed his treble with nine minutes remaining after a cutback from substitute striker Rodel Richards.

Spurs' second consecutive win ensured they moved up to ninth place and finished two points above the relegation zone, with West Ham United going down despite beating champions Everton 2-1 in their final fixture.