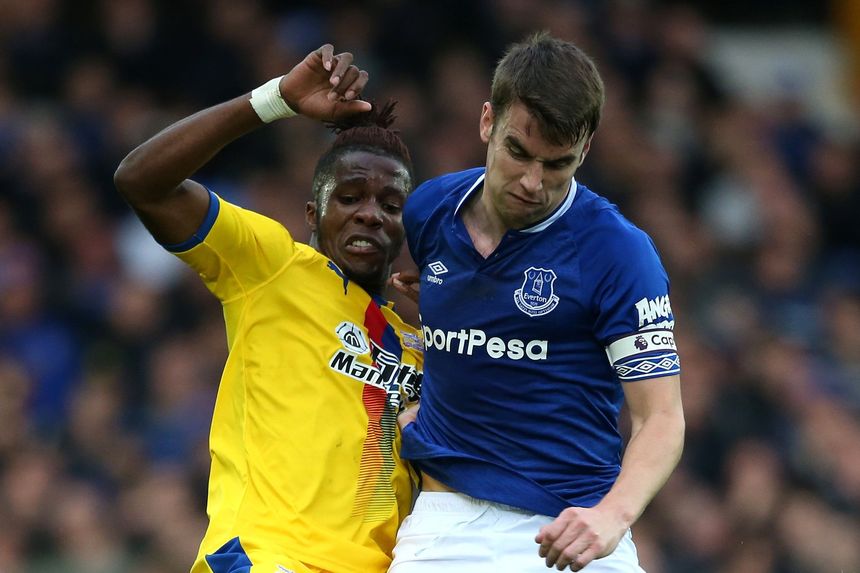 Crystal Palace are aiming to build on Sunday's 3-2 victory at Arsenal and secure back-to-back Premier League victories for the first time since December.

Everton, who beat Manchester United 4-0 at the weekend, are targeting a fifth win in six matches and a place in Europe next season.

Everton's Lucas Digne has recovered from a knock and is available but Richarlison is a major doubt and Theo Walcott (illness) is being assessed, while Andre Gomes is suspended.

Yerry Mina began training with the squad this week after overcoming a hamstring problem.

Palace are looking for their first win in nine Premier League matches against Everton (D4 L4), since a 3-2 victory at Goodison Park in September 2014.

The Eagles have alternated between victory and defeat in their last nine PL fixtures.

Everton are unbeaten in their last seven PL away matches against Palace (W4 D3), with their last defeat against them at Selhurst Park coming in October 1994.