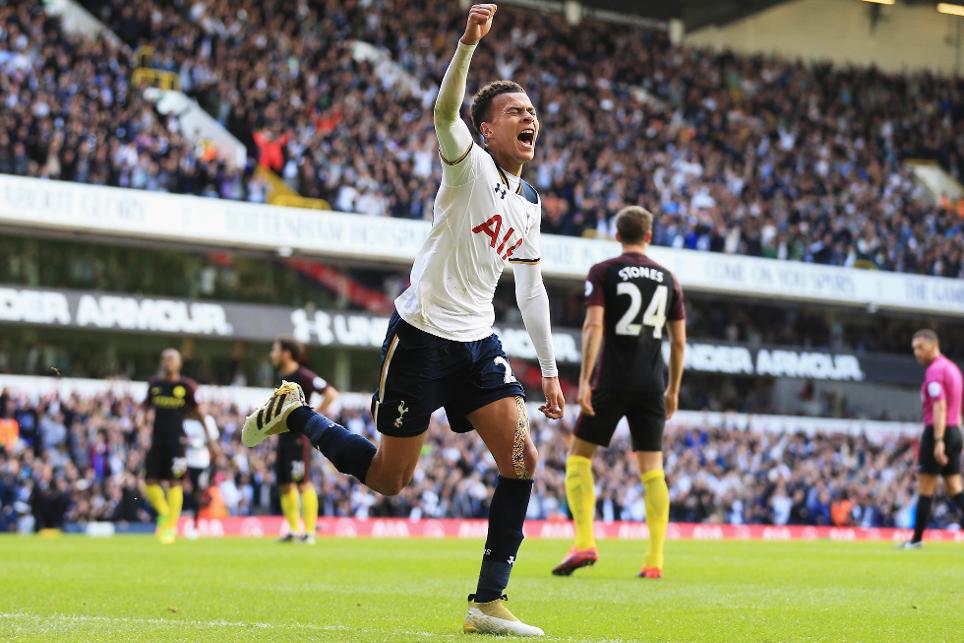 Spurs midfielder has the form to deliver at The Hawthorns and repeat his debut season goal return, according to The Scout

The inside track on West Brom... External Link

Having contributed 10 goals, 12 assists and 166 points in his debut campaign in the top-flight, Dele Alli (£8.2m) was one of the popular picks in Fantasy Premier League last season.

Elevated into the premium price bracket this time around, the Tottenham Hotspur midfielder initially struggled to justify that lofty valuation.

Alli failed to pick up returns in any of the first three Gameweeks and dropped in price from £8.5m to £8.3m by the time he travelled to Stoke City in Gameweek 4.

A goal at the bet365 Stadium was followed by an assist at home to Sunderland, with Alli then netting his second of the season in Spurs' 2-0 home win over Manchester City last time around.

Despite his recent improvement, Alli has slipped in price again as FPL managers turn instead to team-mate Son Heung-min (£7.7m).

The South Korea international has registered four goals and two assists over the same period and has been subject to more transfers in than any player in the Gameweek.

There is no doubting Son's form, yet Alli is also stepping up his output and netted the second in England's recent 2-0 win over Malta.

A total of five shots on target over that period is just two less than Son's seven and his tally of 10 key passes is also near-identical to the South Korean's 12.

The Baggies have failed to keep a clean sheet in any of their previous four fixtures and conceded twice in two of their three home matches.

Alli then travels to AFC Bournemouth and hosts a Leicester City side who have shipped 10 goals in three away fixtures.

Now down to just 6% ownership, that figure will surely climb should Alli maintain current form and deliver on his promise.