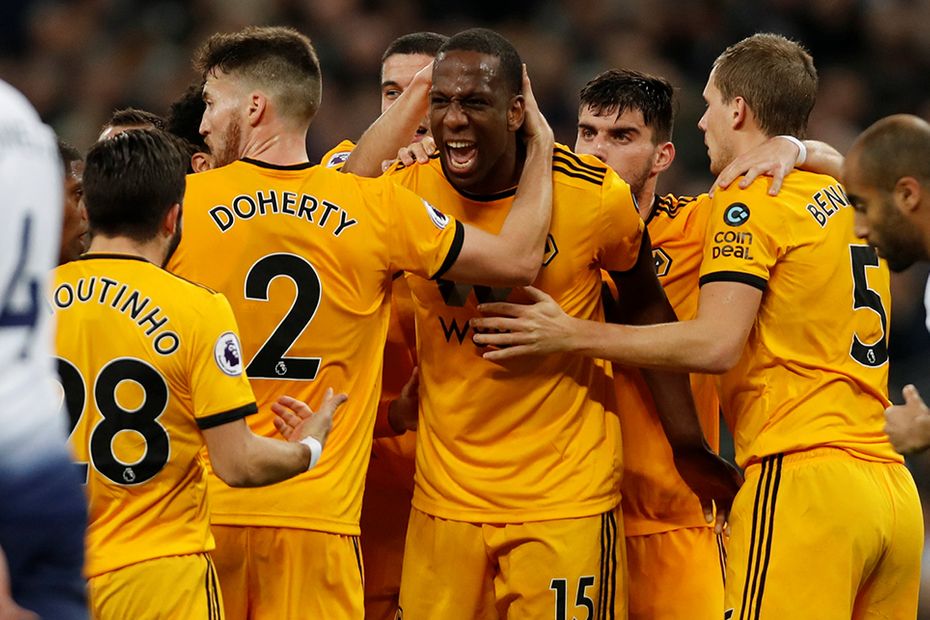 Wolverhampton Wanderers have shown they have little to fear when facing top-six sides this season.

Indeed, after already beating Chelsea, Manchester United and Tottenham Hotspur, their home match against Arsenal gives them a chance to achieve a feat that only two promoted clubs have managed before.

For more on this and all the must-know stats for the midweek Matchweek 35 matches, read on.

Spurs have not lost a PL home match on a Tuesday since August 2007. They have won seven of their eight fixtures and drawn the other since then.

Abdoulaye Doucoure has scored in three of his four PL appearances against Southampton, including both matches played at Vicarage Road.

Wolves can become only the third promoted team in PL history to beat at least four of the sides that finish in the top six, after Blackburn Rovers and Sunderland did so in 1992/93 and 1996/97.

Pep Guardiola can become the first visiting manager in PL history to claim three consecutive victories at Old Trafford, having joined Sam Allardyce and Ronald Koeman in winning his first two visits there.