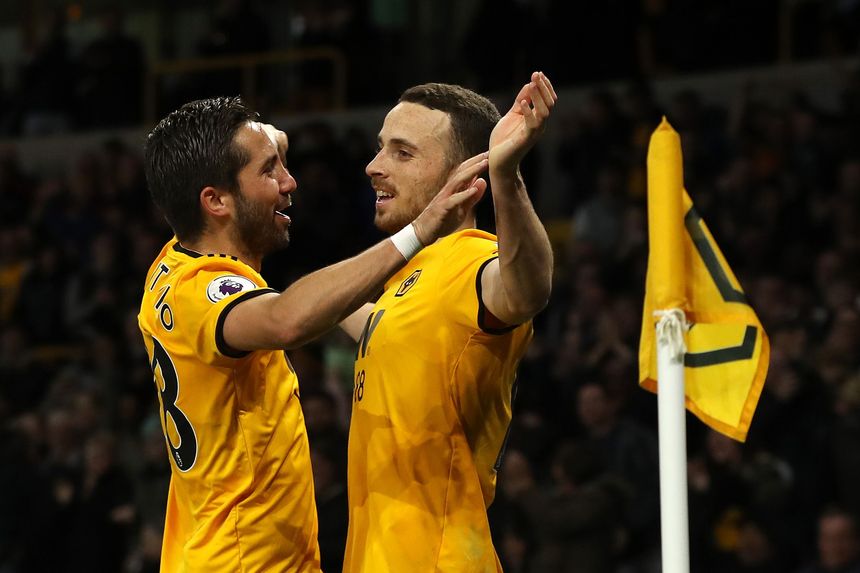 See why Wolves have picked up the best result for a promoted team against Arsenal for 25 years, plus other standout facts from MW35

With their 3-1 defeat at Wolverhampton Wanderers on Wednesday night Arsenal succumbed to their worst defeat by a promoted side in 25 years.

For more on that and all the must-know statistics from Matchweek 35, read below.

Phil Foden scored his first Premier League goal for Manchester City, becoming the third youngest to do so for the club after Micah Richards and Daniel Sturridge.

Fulham have won their first back-to-back Premier League matches since April 2014, when they beat Aston Villa and Norwich City under Felix Magath.

Gerard Deulofeu has six goals in his last five Premier League away matches. He has eight goals and two assists in his last nine appearances in all competitions.

Leicester City have gained 14 points this season from losing positions, behind only Liverpool's 16 and West Ham United's 15.

Wolverhampton Wanderers had 47 shots v Brighton & Hove Albion this season without scoring, the highest such total against a single opponent since Spurs' 51 against West Ham in 2010/11.

Everton’s Gylfi Sigurdsson has been directly involved in nine PL goals against Manchester United, with five goals and four assists. It is more than he has managed versus any other club in the competition.

Since his Premier League debut in September 2013, Christian Eriksen has scored 21 goals from outside the box in the competition, more than any other player.

This was Arsenal's heaviest Premier League defeat against a promoted team since a 2-0 loss to Newcastle in May 1994.

Man City have overtaken Liverpool at the top of the Premier League. It is the the 28th time the lead has changed hands and the joint-most in a single Premier League season since the 2001/02 season.