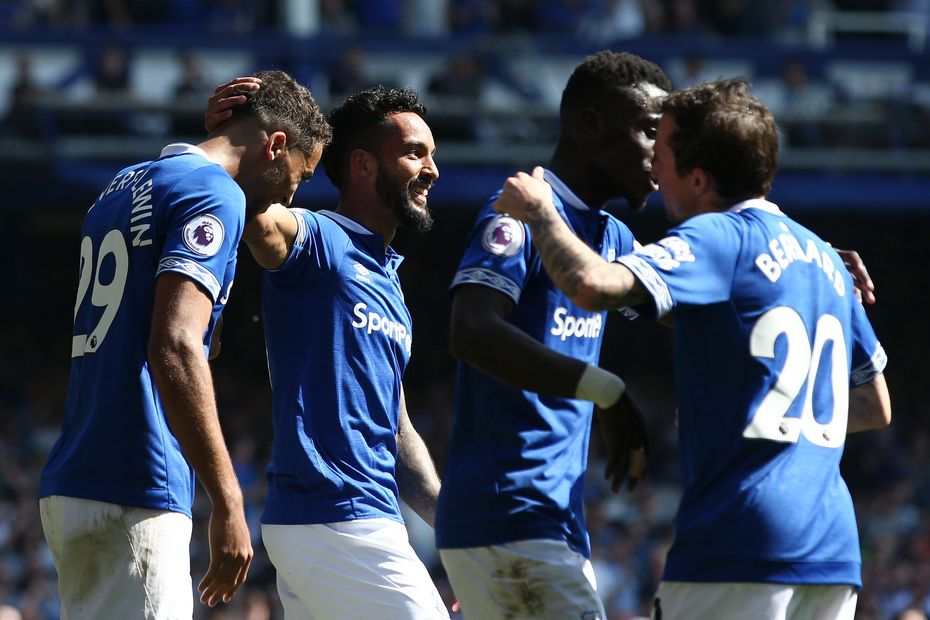 Everton moved up to seventh place in the table with a 4-0 victory over Manchester United at Goodison Park that dented the visitors' hopes of finishing in the top four.

Richarlison's overhead kick put Everton in front on 13 minutes before Gylfi Sigurdsson doubled the advantage with a superb finish from 25 yards out.

Lucas Digne extended Everton's lead after the break when he arrowed a shot in from outside of the area as Man Utd cleared a corner.

Substitute Theo Walcott then wrapped up the scoring with a one-on-one finish past David De Gea on 64 minutes.

After suffering their third consecutive PL away defeat for the first time since 1996, Man Utd remain sixth, two points behind fifth-placed Chelsea.